As Blizzard prepares to launch its new Diablo 3 Reaper of Souls DLC for players to enjoy, the company has also today announced that they will also be rolling out seasons with a ladder-like system to the Diablo 3 game during the first major Content Patch (not first patch).

The new Diablo 3 seasons and ladders features have been added to the game due to players requesting the features and developers are considering adding Seasons-only legendary items. 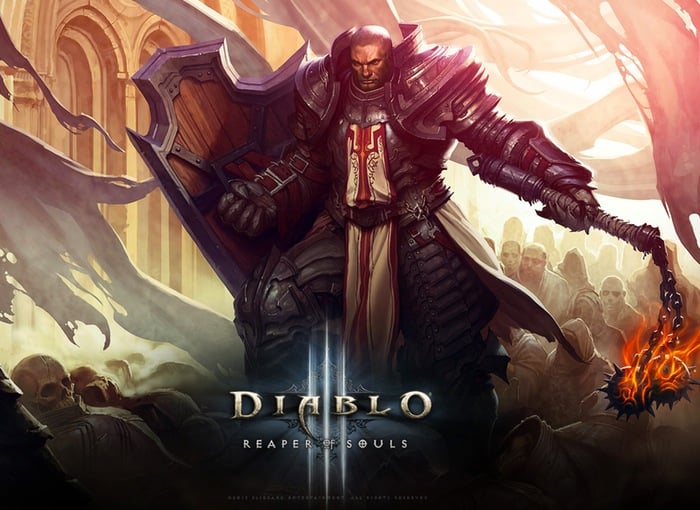 Blizzard explains : ” One of the features you guys have asked about a lot, that we have done a lot of research for, is something called ladders. I’m happy to say that as part of our first big content patch in a couple of months, we will be releasing Seasons, which will include a ladder-like aspect to them.

There will be more legendary items in the future, both for rewards of Ladders, and also rewards from the Tiered Rifts. For the current ones, we probably are not going to revisit them. They all take time to do and I’d rather we were adding new legendary items, and the time is better spent on new legendary items than going back to refit old ones.”

For more information on the new content that will be arriving in the patch scheduled to be released in a few months time jump over to the Diablo 3 Fans website for details.