Blizzard as it has this week released a new gameplay trailer for its upcoming Diablo 3 Reaper of Souls DLC providing fans with a look at the abilities, zones and new class that are being introduced in this expansion. 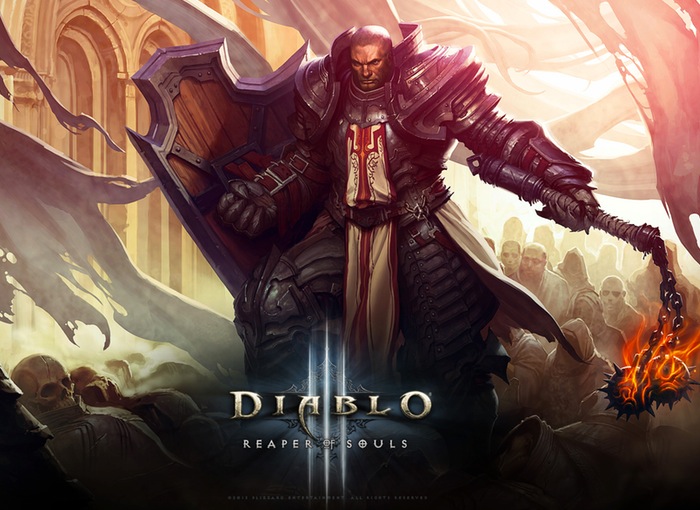 The Diablo 3 Reaper of Souls gameplay trailer below offers a glimpse at the Westmarch, Blood Marsh, Battlefields of Eternity and Pandemonium Fortress that make-up the 5th chapter of the Diablo III storyline. Enjoy!

“The return of Malthael, the Angel of Death, is nigh. Are you ready? Watch this official gameplay trailer to discover what new challenges and rewards await your heroes in Diablo III: Reaper of Souls. “

The Diablo 3: Reaper of Souls DLC will be launching on March 25th for Windows PC and Mac. Blizzard has also this week closed the Diablo 3 Auction House within the game.