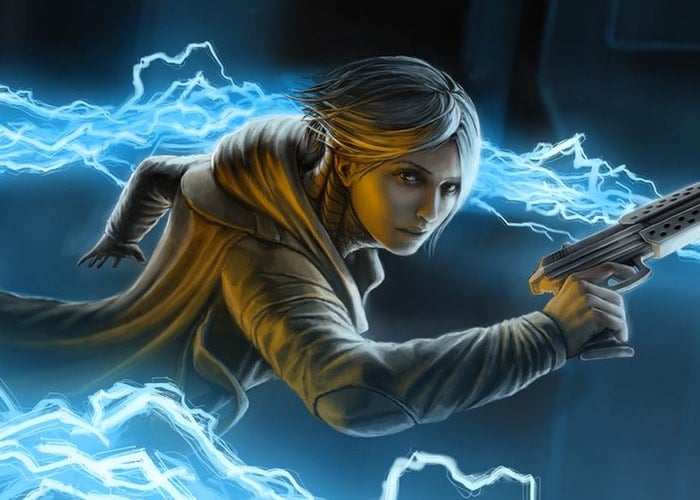 Developer Dreadlocks and BadLand Games this week announced that their new cyberpunk action adventure game Dex is now available to preorder and pre-download ahead of its launch on the Xbox platform.

Originally funded via a successful Kickstarter campaign the game was originally launched as early access back in August 2014 with the full final version available to play from May 2015 on PC.

Dex is now gearing up to launch on on Xbox One and PlayStation 4 and is already available for Windows, Mac, and Linux systems.

Discover the truth behind an enigmatic AI striving to reach the Singularity, a theoretical “event horizon” in which artificial intelligence will surpass human intelligence and all bets about the future will be off. How will you play your part in the story? Explore the futuristic city of Harbor Prime and meet its many inhabitants, answer the challenges the city has to offer, roam the neon-lit streets, and augment your character with skills and implants. Designed as a tribute to the classic RPGs from the ‘90s, updated for a modern audience, Dex invites you to become part of a living, breathing cyberpunk universe as you decide which ultimate path you will embrace.

Jump over to the Xbox online store for more details via the link below.