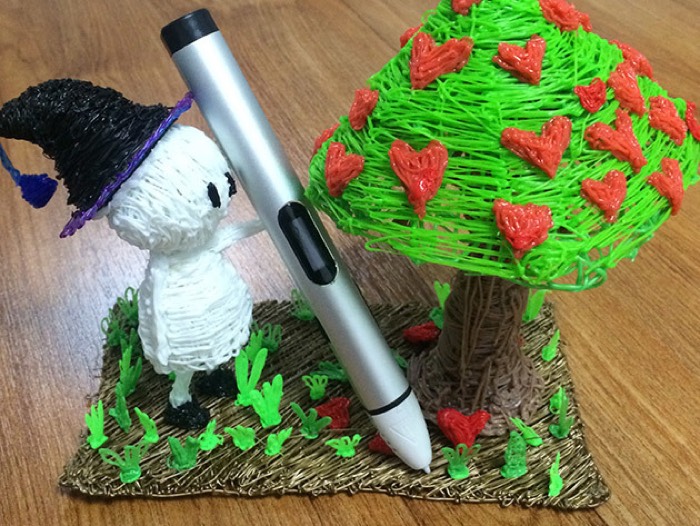 We have a great deal on the Dewang X4 Low Temperature 3D Printer Pen in our deals store today, it is available with 37% off.

The Dewang X4 Low Temperature 3D Printer Pen normally costs $159 and you can get it for just $99 in our deals store. 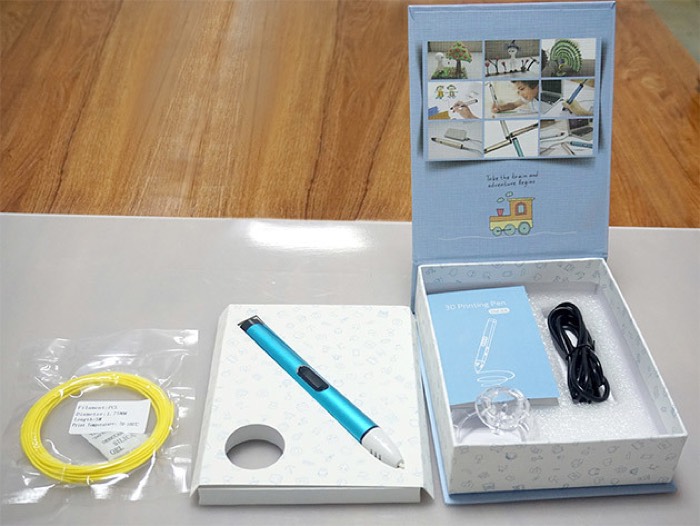 3D printing represents an exciting new frontier in many fields, from architecture to healthcare, and its uses are only growing. While a full-fledged 3D printer will set you back some thousands of dollars, these fun, productive pens allow you to create objects from nothing, simply by drawing.

You can find out more details about the Dewang X4 Low Temperature 3D Printer Pen over at our deals store at the link below.