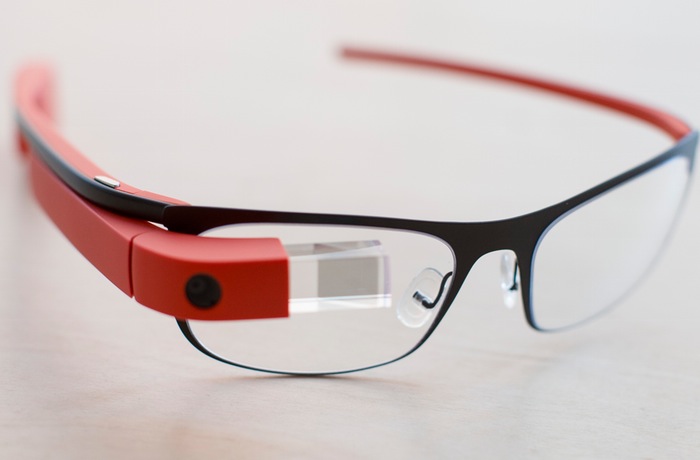 It’s been almost two year since Google Glass first saw the light of the day, but there’s still no word about the commercial availability of the wearable gadget.

According to a new report from Reuters, Google Glass is most likely to launch in 2015, citing person familiar with the matter. Furthermore, the report mentions several developers they contacted are beginning to lose interest, and have halted development for the device.

Reuters mentioned they contacted 16 app developers, and out of those, nine mentioned they have abandoned work on Google Glass app because of the limitations and lack of consumers of the device. The wearable costs a whopping $1,500 which is not the most affordable price tag for a majority of users out there.

“If there was 200 million Google Glasses sold, it would be a different perspective. There’s no market at this point,” said Tom Frencel, the Chief Executive of Little Guy Games, which stopped the development for Google Glass apps, and are now working on apps for other platforms. There are more than 100 apps in the Google Glass store with big developers still on board, but at least one of them have stopped development on Google Glass: Twitter.

There’s no official confirmation from Google about the public launch, but we’ll update you as soon as it happens.