As its name suggests, it’s a shake to undo function. This new app could prove a bane or a boon for Mac fans. We’re thinking more on the bane side plus a few laughs. Imagine every time you make a mistake and have to shake your Mac to undo it. Then someone goes “Dude, just press Command+Z!” 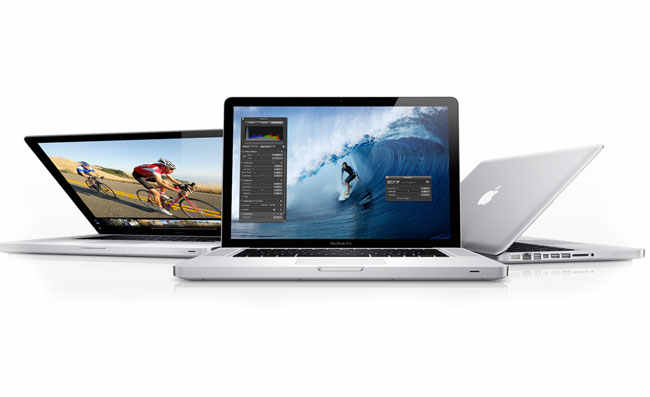 Originally an iPhone feature that’s got a solid track record behind it, Shake to Undo on a Mac is the work of a single developer gone rogue. If you’re wondering who unleashed this app onto the Macworld, this Nate Stedman guy is to blame. He basically ported a fairly well known iPhone feature and has now made Shake to Undo available thru this download link. It works for either MacBook Pro and MacBook Air.

While some are likely to dismiss this as a gag, Shake to Undo on your Mac could be useful for others who prefer rocking their Mac’s instead of keyboard shortcuts. It’s definitely fun until it damages the hard drive and you’ve got a busted laptop in your hands. At that point you’ll probably go, “Sorry MacBook, that app was a BAD idea.”