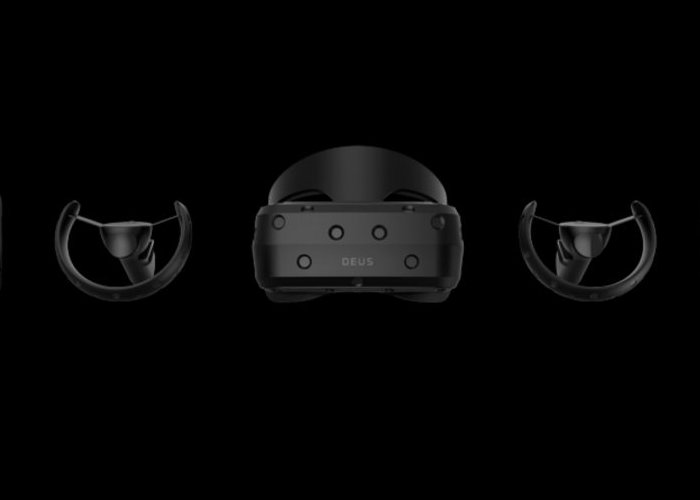 Russian start-up DEUS has unveiled a new virtual reality headset in the form of the Odin Pre, and OpenVR compatible headset offering dual 2,160 × 2,160 LCD displays clocked at 90 Hz. The new VR headset is also equipped with Fresnel lenses and is capable of providing users with a field-of-view of around 110 degrees in line with VR headsets already available such as the Oculus Rift and HTC Vive and more recent Vive Pro. Although the Odin Pre offers a higher resolution than the already available VR headsets from Oculus and HTC.

DEUS ship the virtual reality headset with the Horus Pre basestation which has been designed in-house and is capable of covering an area up to 200 square meters with only two base stations with its 170 degree horizontal and vertical tracking angles, says the company. Users can also benefit from the ability to add “an unlimited number of base stations and local multiplayer support allows you to scale the tracking zone, including indoors with corridors.”

The virtual reality headset also supports its own DEUS SDK and the OpenVR SDK enabling developers to start creating straight out of the box. As more information is announced in the coming months we will keep you up-to-date with developments. Unfortunately, no information on pricing or worldwide availability has been released as yet.