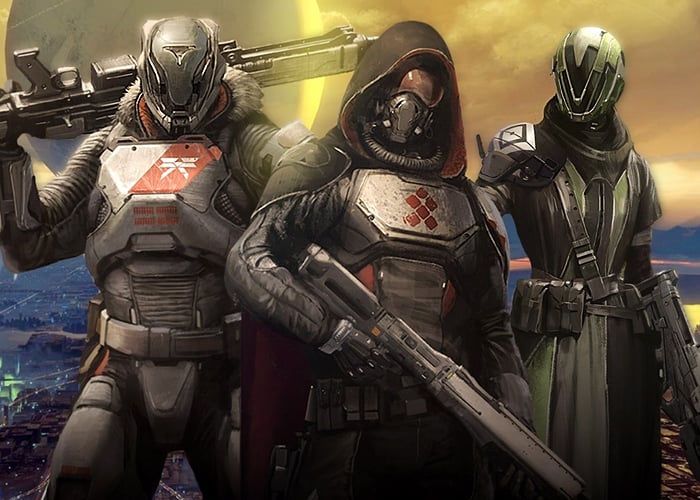 The next Destiny expansion in the form of the highly anticipated Destiny House of Wolves DLC will be available to download and play from May 19th 2015 its developers have announced this week.

The Destiny game launched just seven months ago and since then has received a number of updates bringing both new content, tweaks, features and enhancements for players to enjoy.

Check out the new trailer for the second major Destiny expansion, building on the storyline line and gameplay of the first-person shooter video game that has been developed by Bungie, famous for its Halo and Call of Duty games and published by Activision.

“The Reef will open to all Guardians, and you will join the allies of the Queen to hunt down the traitorous Fallen from the House of Wolves. Over the course of the next month, we’ll be pulling the wraps off of all the new activities, modes, events, and gear you’ll have access to. Stay tuned to see exactly where your legend is headed next.”

“Destiny ’ s style has been described as a first-person shooter that incorporates role-playing and massively multiplayer online game (MMO) elements, but Bungie has avoided defining Destiny as a traditional MMO game.”

For more information on the new Destiny House of Wolves DLC jump over to the official Destiny website for details.