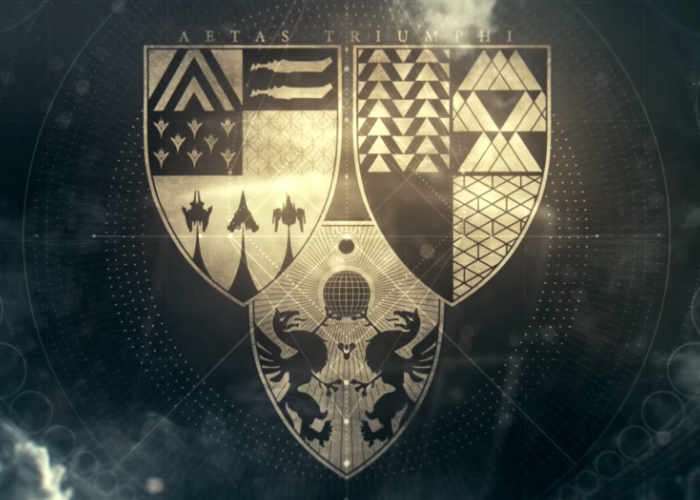 Games development company Bungie has released a new teaser trailer for its upcoming live streaming event which will be taking place tomorrow at 10 AM Pacific Standard Time.

The Age of Triumph reveal will provide a glimpse at what you can expect from the new content that will be rolling out to the main game at the end of this month on March 28th, 2017.

The latest teaser trailer offers up to new topics for discussion including Weekly Rituals and Daybreak Strikes, both of which will be discussed by Bungie senior designers Tim Williams and Joe Sifferman during the live stream event.

Tomorrow at 10 AM PT jump over to the official Bungie Twitch channel via the link below to watch the Age of Triumph live stream and see what the new content has in store for the Destiny game.