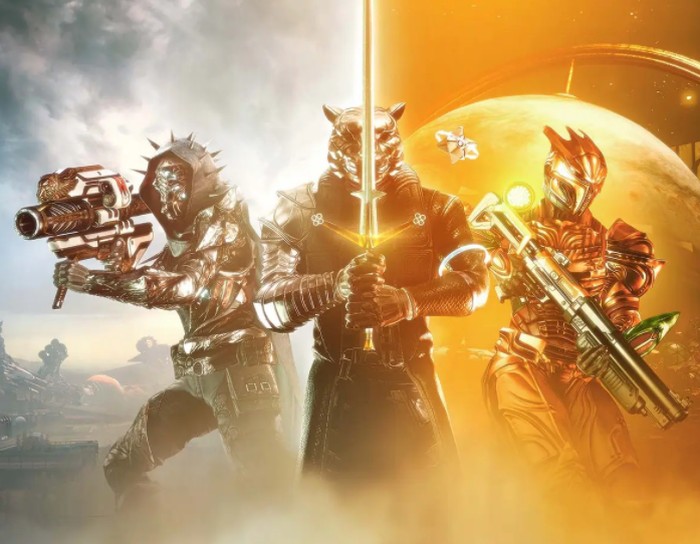 To celebrate the 30th anniversary of games development company Bungie, the studio has announced they will be bringing back the legendary Gjallarhorn rocket launcher to Destiny 2. If you are new to Destiny 2 and have not yet bagged your very own exotic Gjallarhorn rocket launcher first introduced to the game back in 2014 when it launched. Your be pleased to know that Bungie has created a new Exotic quest.

“Gjallarhorn was one of the first Exotics that really made you feel overpowered, especially against bosses,” said Bungie designer Brandon, who led the gameplay design on the weapon’s return to Destiny 2. When asked about the legacy of the weapon he added, “It was also incredibly elusive for players that didn’t buy it from Xûr in the early weeks of Destiny.” 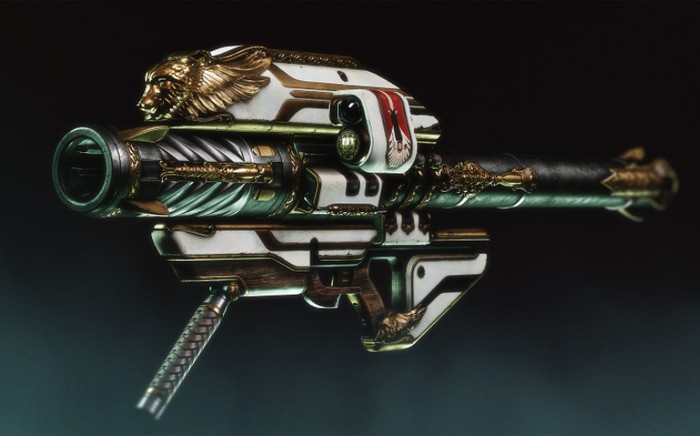 “As Bungie celebrates its 30th anniversary in 2021, we’re celebrating in the only way we know how: By continuing the party in Destiny 2 with our amazing community. As part of that celebration, we’re bringing back Gjallarhorn with a new Exotic quest that will grant players the opportunity to add the powerful Rocket Launcher to their arsenal. While the Gjallarhorn of Destiny 2 will feel familiar to long-time fans, the team behind its return have included some fun twists that prove that even old… ahem, wolves can be taught new tricks. Recently we caught up with the Destiny development team to learn more about what went into the return of Gjallarhorn. “