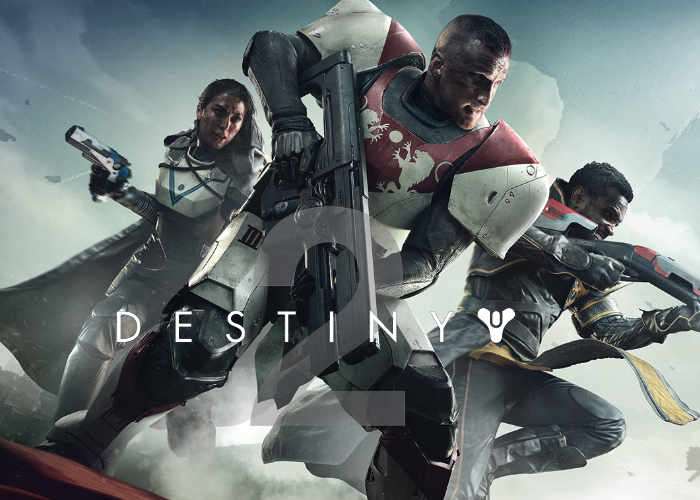 Following on from last week’s Destiny 2 reveal ian from Eurogamer has created a new gameplay video providing a good look at what you can expect from the storyline of the new sequel as well as 16 new things that will be arriving in Destiny 2.

Destiny 2 will be officially launching on September 8th, 2017 and is currently under development by Bungie to be published by Activision and offers a multiplayer action role-playing game that will be available to play on Xbox One, PlayStation 4 and Windows PC systems.

One year after the events of Destiny: Rise of Iron, the Red Legion faction of the Cabal, a military-industrial empire of massive amphibians, attack The Last City with overwhelming forces, led by their commander, Dominus Ghaul. Ghaul, believing the Traveler erred in giving humanity the light, succeeds in stripping the Guardians of their powers and forcing them to flee the Tower. Scattered and powerless, the Guardians must acquire new powers to face Ghaul and the Red Legion, and venture to new worlds in the Destiny universe.

The Destiny 2 reveal has just happened and we finally got to see some new Destiny 2 gameplay. In this video Ian talks about 16 new things in Destiny 2 that he learnt from the Destiny 2 reveal. There’s also some Destiny 2 PC gameplay in there as well, along with Destiny 2 Crucible info and Destiny 2 campaign news. Check it out, Guardians.