Imagine cellphones that whisper into your ear, ooze palm sweat, and grip your fingers to convey intimacy, even peck you on the cheek. Gross? Invasive? More like innovative, according to Fabian Hemmert during a recent TEDxBerlin convention where he unveiled three phone prototypes. 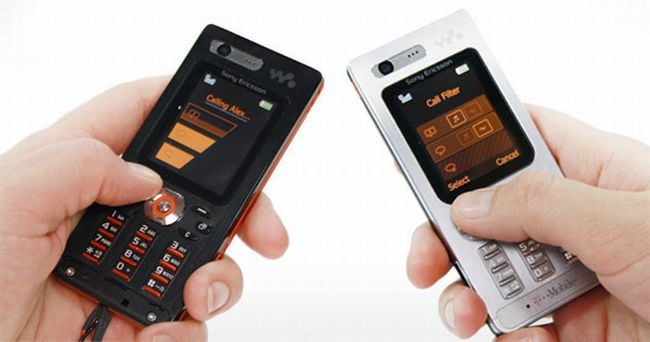 According to Hemmert, the driving force behind his concepts is restoring a physical link between callers. In an age where everyone can get in touch with anyone, what seems to be missing is the actual physicality of contact. That is, the “touch” when “getting in touch.”

To realize his dream of  emotional/physical connectivity, Hemmert introduced three prototypes that each have a unique feature, like grasping, kissing, and whispering. The first utilized a hand strap that tightened, which seems o be quite odd. Weirder is the whispering phone, whih gently blows air on your neck and ears. Worse is the kisser—a damp sponge pecks you on the cheek.

Is Mr. Hemmert aware of how many germs are inhabiting cellphones these days?

This isn’t the first time the design researcher has worked on physical sensations and technology, having experimented with weight-shifting features on a previous concept. In fact, it seems to be Hemmert’s mission in life to make phones lovable.

Though we admit grasping is fine, kisses and whispers are just gross.