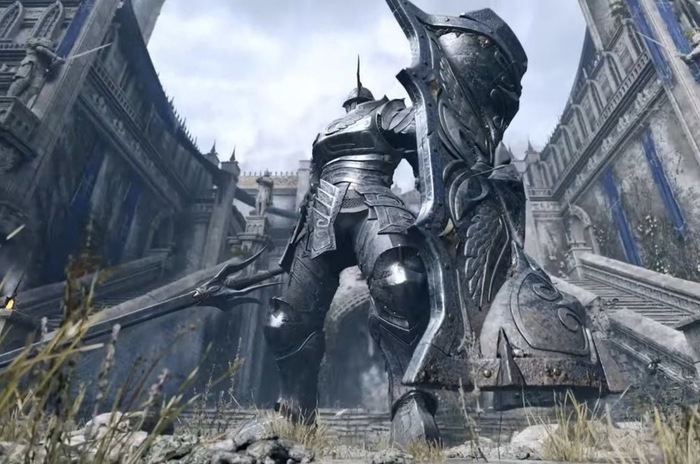 Gamers interested in checking out Demon’s Souls gameplay in learning more about the performance you can expect from the next-generation PlayStation 5 console, are sure to enjoy the new video created by the team over at Digital Foundry.

“A generous slice of Demon’s Souls gameplay emerged from Sony’s recent PS5 showreel – at last giving us an early glimpse into its frame-rate performance.”

“Early signs point to a robust 60fps showing from Bluepoint Games, with the game set to its performance mode throughout the trailer. Tom looks at the game as it stands, as one of the showcase titles for PS5’s launch window.”

Demon’s Souls is an action role-playing game developed by FromSoftware, the latest release for the PS5 has been remastered for the next generation Sony PlayStation 5 console and will be available to play from November 12th 2020 onwards.