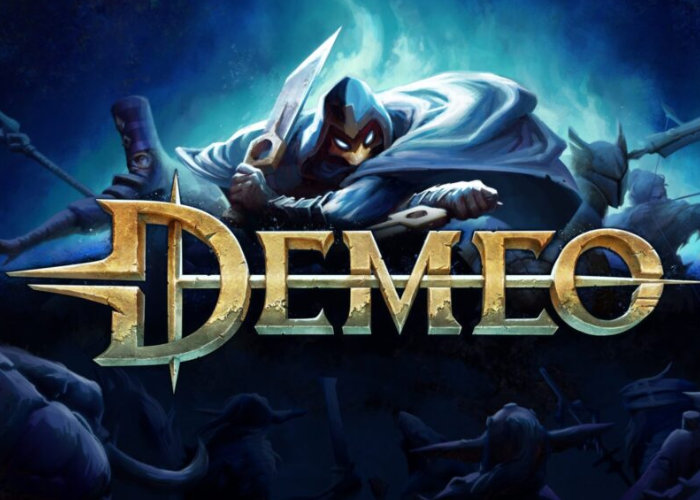 The games develop and team responsible for creating the recently launched Demeo virtual reality game and latest expansion launched earlier this month, has had their hard work pay off with an extremely successful launch says Tommy Palm, CEO of Resolution Games, and the team responsible for creating the Demeo game and expansion. In just the first 48-hour since the launch of the expansion Demeo has already generated over $500,000 in revenue.

“In 48 hours, @DemeoGame exceeded half a million in revenues, saw a staggering day 1 retention of 63% and has the highest Metacritic score in my career (90),” he said on Twitter (although not specifying the currency of revenue generation). “It’s so exciting to see VR reach this state of maturity. We’re finally in a time when a new IP can sell significant revenues right out of the gate.”

“RPG fans, unite… in virtual reality. A dark force has taken over the underworld in Resolution Games’ upcoming RPG dungeon crawler, Demeo, and it’s a world you’re not likely to survive alone. Coming in 2021. The game launches with an introductory adventure that sees players picking a role as a hunter, sorcerer, assassin or guardian and heading into an Elven Necropolis to “vanquish the unholy armies of The Mad Elven King and set him free.”