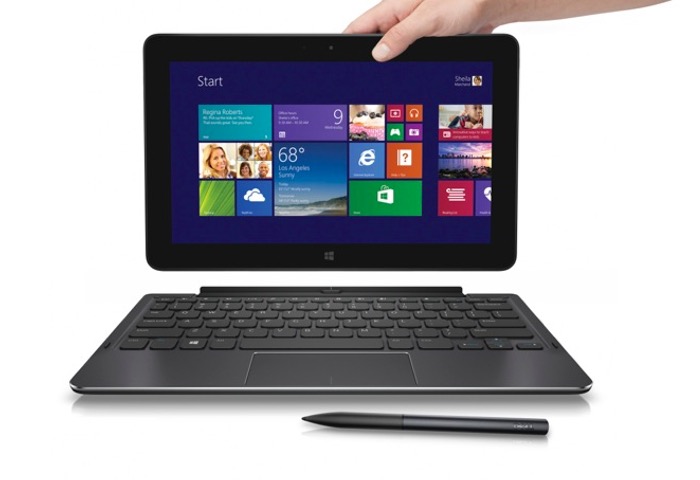 Dell has released a new version of their Venue 11 Pro tablet, in the form of the new Intel M Venue 11 Pro 7000 tablet which is now powered by a Intel Core M Broadwell processor rather than the previous Intel Core i5 Haswell CPU.

Other features of the new Venue 11 Pro 7000 tablet include a 10.8 inch OLED display offering user a resolution of 1920 x 1080 pixels and the choice between either Windows 8.1 or Windows 8.1 Pro operating systems.

The Venue 11 Pro 7000 weighs 1.6 lbs and measures 0.4 in thickness and can be fitted with storage up to 256GB using solid state disk (SSD) hardware. Other features include SD card slot, micro HDMI port, USB 3.0 port connectivity via WiFi, Bluetooth 4.0 Low Energy and NFC.

“Take on whatever comes your way with desktop performance in a tablet loaded with Intel Core processors, Windows 8.1 and a 10.8” Full HD display. Switch easily between desktop, laptop and tablet modes for a more flexible and versatile tablet experience. The Dell Venue 11 Pro 7000 Series delivers the portability of a tablet, power of an Ultrabook and experience of a desktop.

The Dell Venue 11 Pro 7000 will be available to purchase from November 11th 2014 with prices starting from $699 offering 64GB internal memory and 4GB of RAM or $799 for a keyboard cover and pen that can be used with the active digitiser from Synaptics.For more information on the new Dell Windows 8.1 tablet jump over to the official website for details via the link below. 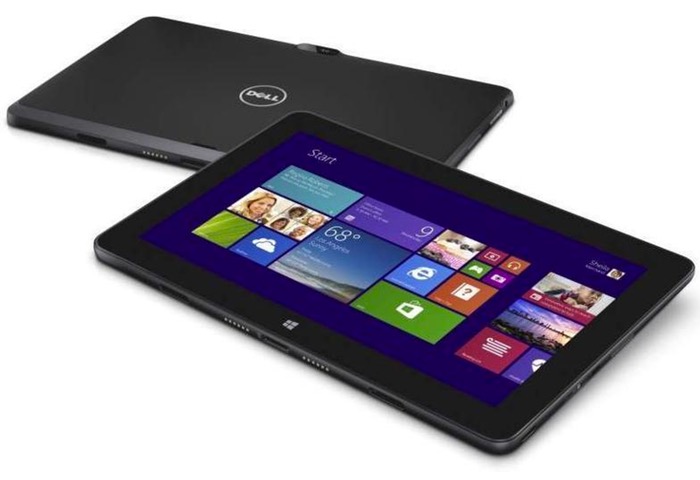