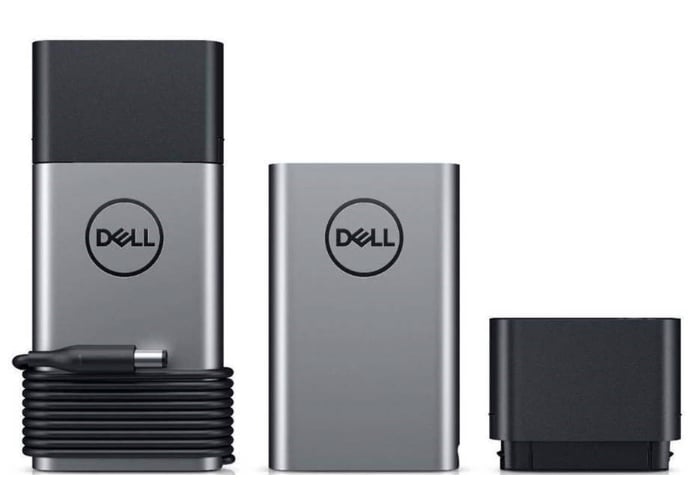 Dell is recalling approximately 8900 units with 475 sold in Canada, all of which will be replaced without charge. The hybrid power adapter casing can break and detach, exposing the internal metal components, posing an electric shock hazard. Dell has received 11 reports of the hybrid power adapter breaking and exposing the internal components. No injuries have been reported.

For more details and to contact Dell to replace your faulty hybrid adapter jump over to the CPSC website by following the link below.

“This recall involves Dell hybrid power adapters sold with power banks. The adapter is designed to be disconnected from the power bank via release tabs. The recalled adapters were manufactured from January 2017 through March 2017 and can be used separately from the power bank while connected to a power outlet. The adapter is black and darker in color than the power bank with a Dell logo on the back label. A full listing of the recalled adapter manufacture codes included in the recall are listed on www.dellproduct.com .”