We have seen quite a few different tablet PC mods here at Geeky Gadgets, the latest one was made using a Dell Mini 9 Netbook.

The Dell Mini 9 Tablet Mod is the work of Rob928 from the MyDellMini Forums, Rob used a Dell Vostro A90 which is the business model of the Mini 9 and a Hoda Technology solderless touchscreen. 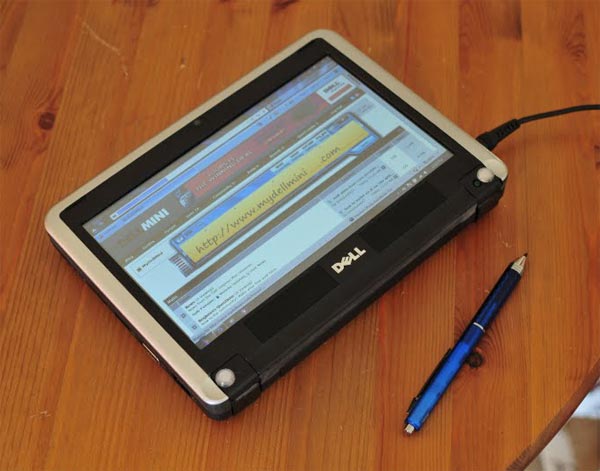 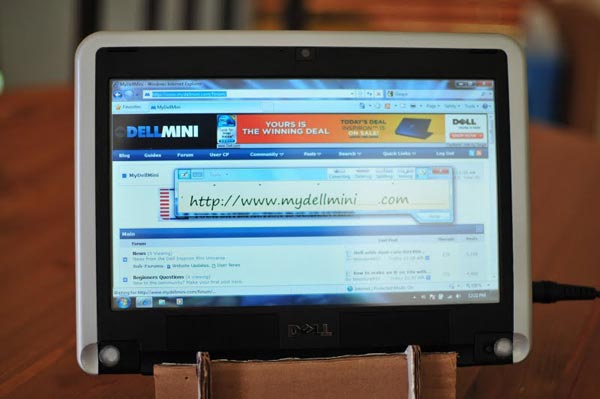 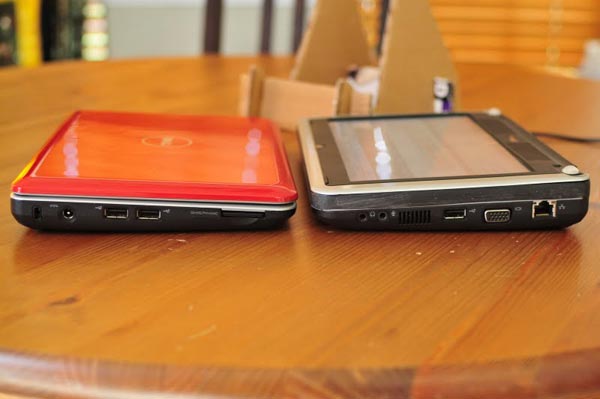 Rob also upgraded the SSD to a 16GB version, and also inside is 1GB of  RAM, WiFi, Bluetooth and an Intel Atom Processor.