Around 12 million OptiPlex desktops computers from 2003 to 2005 were shipped by Dell with main boards capacitors that, according to uncovered e-mail messages, Dell employees knew would fail within three years. 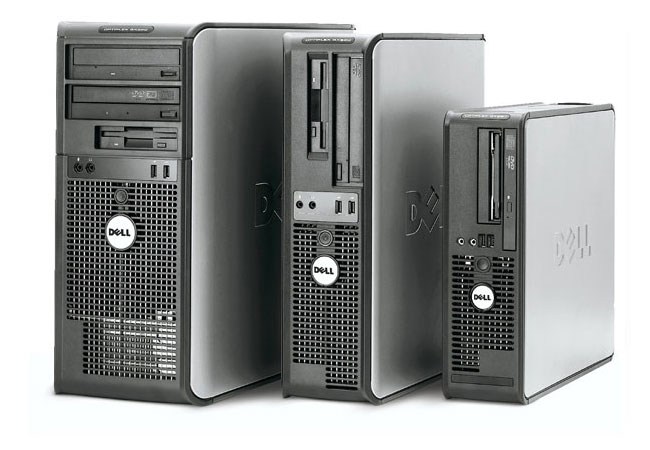 Even though trying to play down the effect, in 2005 Dell admitted to the issues and put $300 million aside to cover the costs to replace and repair the systems.

Dells supply chain, which is still uses today has also been blamed for systems faults as their built to order policy relies on cheap components bought at the last minute to cover orders.

The main board capacitor problem wasn’t unique to Dell and did effect other system builders such as Apple & HP. Together with main board manufactures such as ASUS and MSI also being affected. But companies other than Dell were a lot more proactive in solving the issues.