Dell has added a couple of new notebooks to its Latitude range with the launch of the new Dell Latitude E6410 and E6510. These new models feature Intel’s new Core i5 and Core i7 processors.

Other specifications include NVIDIA NVS 3100M 512MB DDR3 graphics or an Intel HD GPU, there are also a range of hard drives to choose from which include 500GB 7200RPM or 5400RPM hard drives, plus a choice of solid state drives. 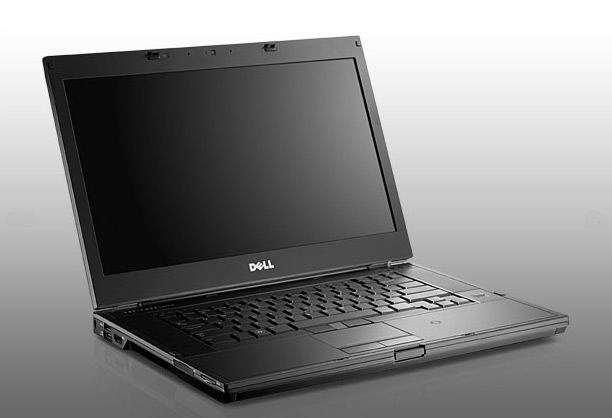