Defense Mobile is a new mobile communication company that’s planning to offer cellular communication services exclusively to active-duty forces, reserves and veterans at a reduced rate. It’s easy to think that you’ll get what you pay for, but Defense Mobile isn’t skimping on its service to meet costs. The company just announced that it’s made a deal with Sprint CDMA and LTE.

By sometime in 2014 the company hopes to start offering military members with plans ranging from $20 to $60 while providing top-of-the-line coverage. It’ll also offer the latest and greatest phones on the market, including the iPhone 5, Galaxy S 4, and HTC One. 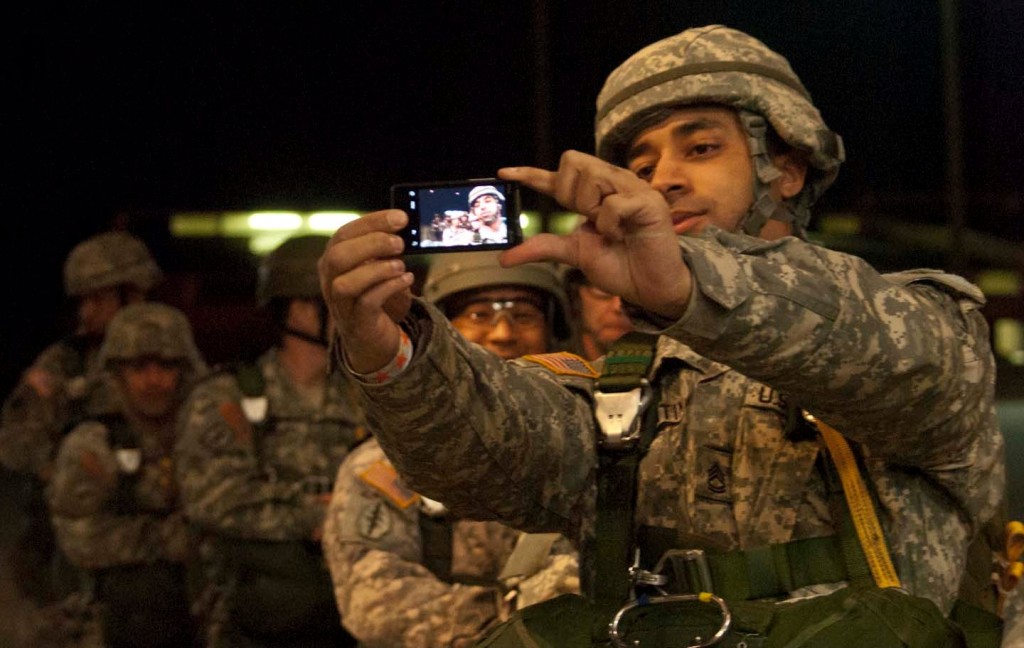 To be completely honest, I thought something like Defense Mobile was already being offered to military personnel. Front-line soldiers especially don’t get paid enough and deserve to be able to afford the finer things in life like the rest of us.

Maybe I’m a little old school, but I wholeheartedly believe someone who offers to get shot at while defending the country I live in should be paid more than someone who can put a ball in a hoop – and yes, I’m a sports fan too. But since that’s never going to happen, we can at least give them affordable quality cellular service.

What do you think about Defense Mobile?