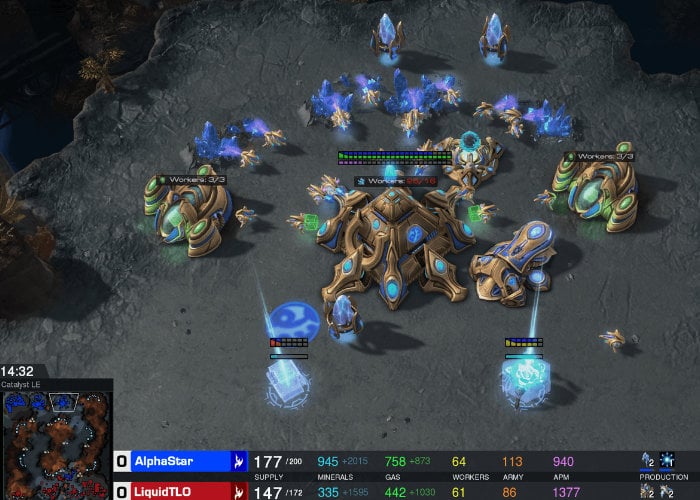 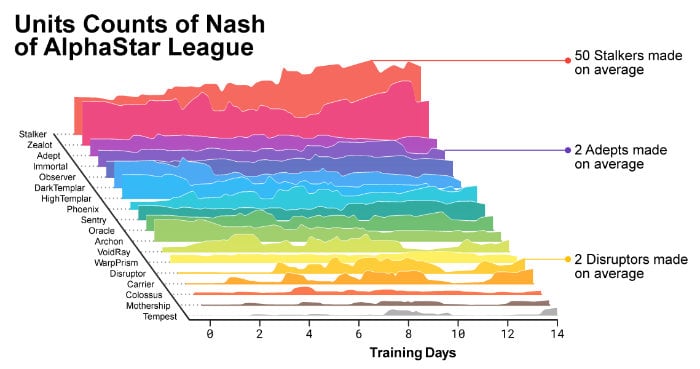 StarCraft II, created by Blizzard Entertainment, is set in a fictional sci-fi universe and features rich, multi-layered gameplay designed to challenge human intellect. Along with the original title, it is among the biggest and most successful games of all time, with players competing in esports tournaments for more than 20 years. AlphaStar took on Dario “TLO” Wünsch and Grzegorz “LiquidMaNa” Komincz in a series of ten matches. Each pro took on the AI in five one-on-one matches. The games were close, but the AlphaStar won every single match.

“The DeepMind team trained its AlphaStar by making it watch StarCraft II match replays for three days straight. The team then broke the AlphaStar AI into several different distinct instances of itself and forced them to compete in tournaments against each other for seven days.”

For more information on how the AI computer was trained for the challenge jump over to the official DeepMind website by following the link below.