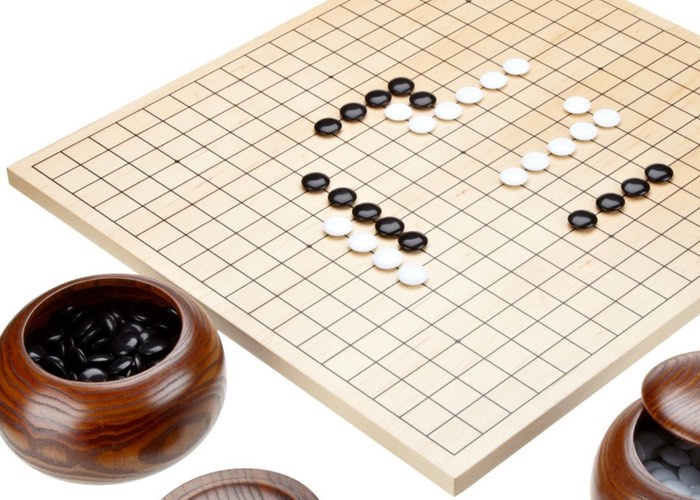 The tournament is taking place from March 8-15th although the world champion is already predicting that the competition will be a 5-0 whitewash to AlphaGo, but let’s hope that Sedol can find a way to win at least one match against the powerful computer system.

In October 2015, AlphaGo became the first computer program ever to beat a professional Go player by winning 5-0 against the reigning 3-times European Champion Fan Hui (2-dan pro). That work was featured in a front cover article in the science journal Nature in January 2016.