The new upcoming Deception IV: Blood Ties game which is currently under development by Tecmo Koei, has now seen its first gameplay trailer released, for gamers to enjoy offering a first look at the game mechanics in actions, prior to the games launch next year. 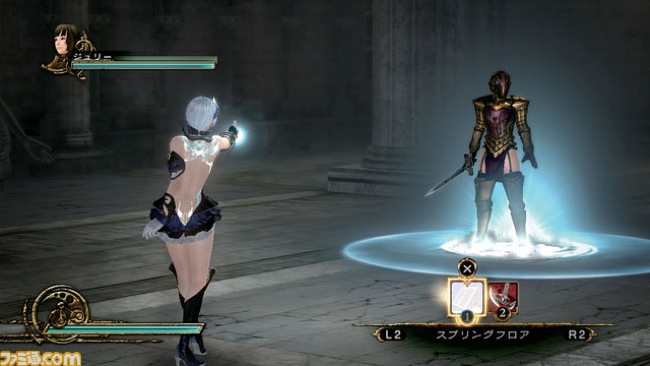 The new Deception IV: Blood Ties game is currently being developed for release on to the PlayStation Vita and PlayStation 3 and was first announced back in SCEJ Press Conference earlier this year.

Its not been announced as to whether the new Deception IV: Blood Ties game will be arriving on Sony’s next generation PlayStation 4 games console, but the game will launch in Japan, North America and Europe sometime next year.

Also embedded below is the latest Deception IV: Blood Ties trailer for you to enjoy which was also made available with both videos revealing traps that will be available for players to use as well as a quick glimpse at the series trademark dark humour which is also evident in this very first gameplay trailer, wetting your appetite for the full game which will be launching sometime next year.

As soon as any more trailers are released or more information regards the development of the new game we will keep you updated as always.