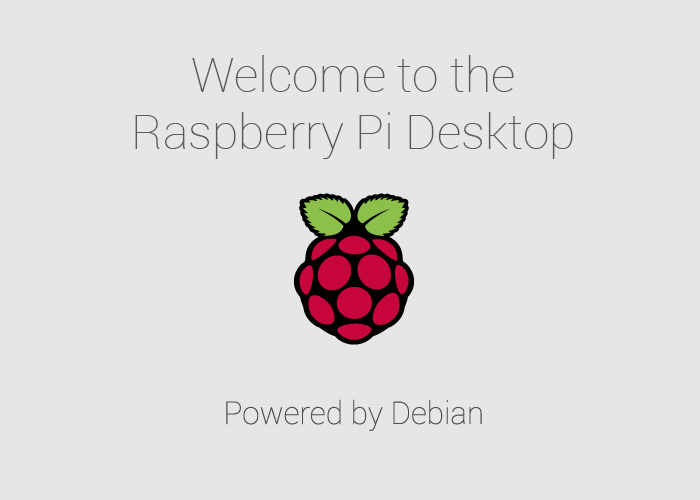 The official Raspberry Pi foundation has today announced the launch of the first Debian Stretch release of the Raspberry Pi Desktop for PCs and Macs together with the release of the latest version of Raspbian Stretch for your Raspberry Pi mini PC which brings with it mainly “bug fixes and tweaks” together with a few enhancements to the File Manager and the battery indicator for laptops as well as a few new PC applications. One takes the form of PiServer this allows users to set up an operating system, such as Raspbian, on the PC which can then be shared by a number of Pi clients networked to it. The foundation has also added a handy application which allows you to easily use the GPIO pins of a Pi Zero connected via USB to a PC in applications using Scratch or Python.

When we released our custom desktop environment on Debian for PCs and Macs last year, we were slightly taken aback by how popular it turned out to be. We really only created it as a result of one of those “Wouldn’t it be cool if…” conversations we sometimes have in the office, so we were delighted by the Pi community’s reaction. Seeing how keen people were on the x86 version, we decided that we were going to try to keep releasing it alongside Raspbian, with the ultimate aim being to make simultaneous releases of both. This proved to be tricky, particularly with the move from the Jessie version of Debian to the Stretch version this year. However, we have now finished the job of porting all the custom code in Raspbian Stretch to Debian, and so the first Debian Stretch release of the Raspberry Pi Desktop for your PC or Mac is available from today.

We’re also pleased to announce that we are releasing the latest version of Raspbian Stretch for your Pi today. The Pi and PC versions are largely identical: as before, there are a few applications (such as Mathematica) which are exclusive to the Pi, but the user interface, desktop, and most applications will be exactly the same.

For more information on all the new features, updates, upgrades and releases jump over to the official Raspberry Pi Foundation website by following the link below.  If you enjoy building Pi projects you might be interested in our comprehensive list of Raspberry Pi displays, HATS and small screens.