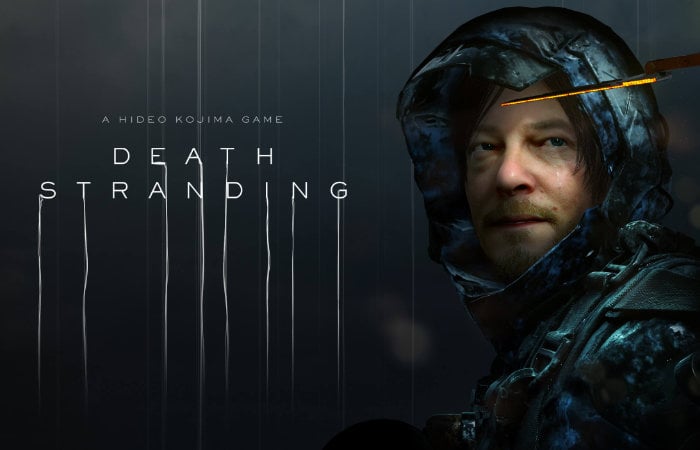 This week a new director’s cut of the iconic Death Stranding game created by Hideo Kojima, has been announced for the PlayStation 5, with a small teaser trailer providing a glimpse at what you can expect from the new release. The Death Stranding Director’s Cut, was revealed during Geoff Keighley’s Summer Game Fest 2021 and more information is expected to be announced very soon, a full reveal, is apparently “weeks away”. As always we will keep you up to speed on developments as and when they happen.