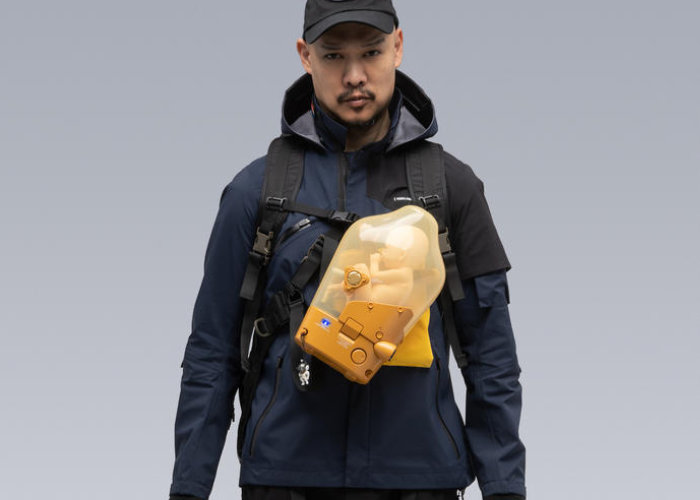 Death Stranding fans with deep pockets may be interested in a new limited edition Death Stranding inspired anorak designed in “close collaboration with Hideo Kojima”, which is now available to purchase priced at €1,752 or roughly $1,900.

“Official BRIDGES variant of J1A-GT Gen 2.2 to commemorate the release of Death Stranding,” the website says. “Developed in close collaboration with Hideo Kojima and Kojima Productions. Conceived and art directed by Yoji Shinkawa.” 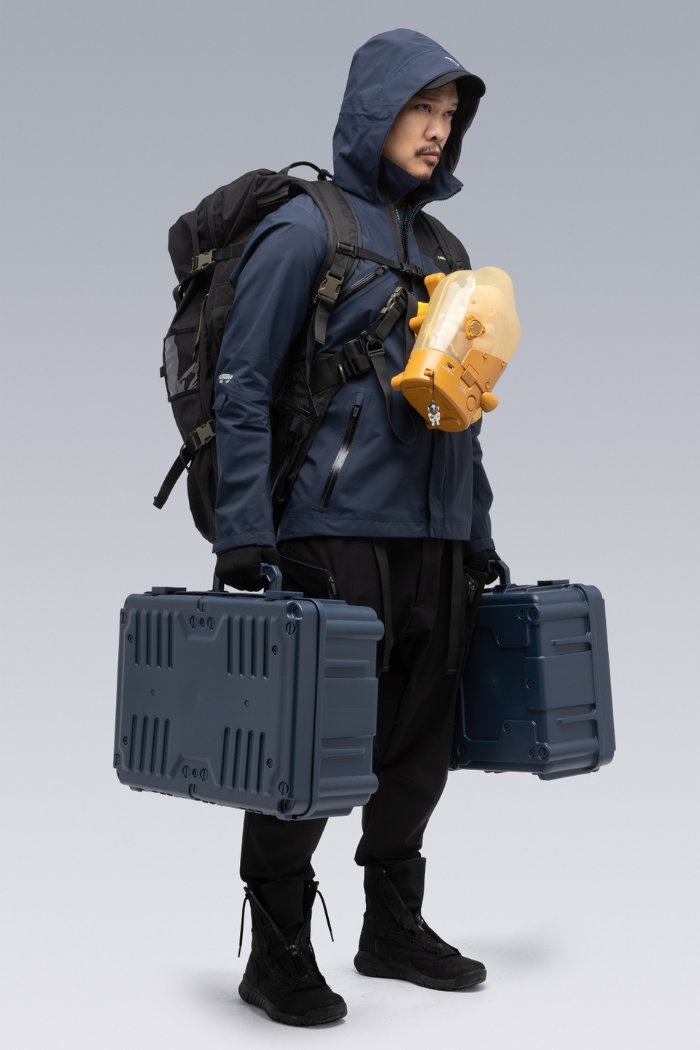 “J1A was the first ever jacket designed by ǍCROŇYMř. Originally conceived in the years between 1999 and 2001, it is the progenitor of the Type 2371*, and of every other ǍCROŇYMř jacket that has followed.

J1A-GT is the culmination of everything we have learned about building apparel since that time. Everything is new. Everything is the same. The very idea of ǍCROŇYMř rendered in physical, wearable form. A carefully balanced array of functional and aesthetic systems presented here in completely remastered form. Asymmetric. Dynamic. ǍCROŇYMř among equals.”