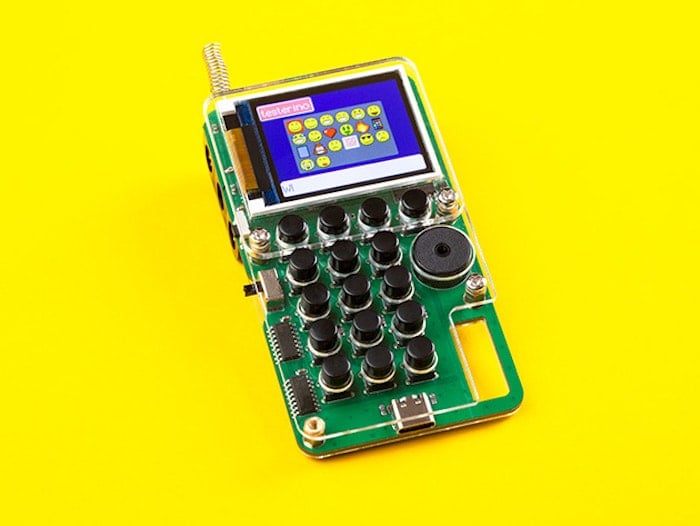 We have an awesome deal for our readers on the Chatter DIY Encrypted Wireless Communicator in the Geeky Gadgets Deals store.

The new Chatter DIY Encrypted Wireless Communicator is available in our deals store for $132.99, it normally retails for $149.99.

Chatter is a free, private, security-first texting device. It comes in a pair because texting yourself is not as fun as you think. It was supposed to be a walkie-talkie, but then we are living in an era where messengers with emojis and GIFs rule the world… and memes of course. Unlike your regular phone, this device does not need a cellular network or a SIM card to work because it creates its own wireless network and communicates with other Chatter devices you’ve paired it with. It uses the so-called “LoRa” low-power wide-area network technology in order to send text messages, emojis, memes, and GIFs.

Chatter uses a publicly-available set of frequencies that are allocated for use cases like this one. The messages you send to other Chatter devices are encrypted and are not passing through an internet service provider so you can share as many secrets as you want with your friends (maybe we should’ve programmed a pinky swear button). The main purpose of Chatter is education and showing people that you can communicate free and remotely without big corporations and the internet.

You can find out more details about this great deal on the Chatter DIY Encrypted Wireless Communicator over at the deals store at the link below.