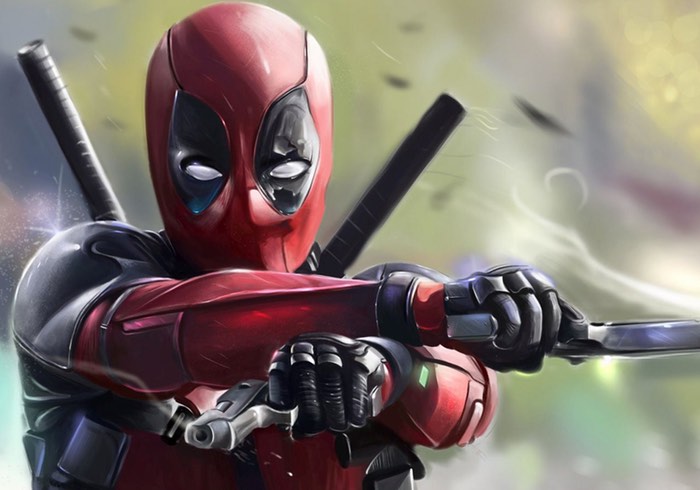 If you haven’t seen the new Deadpool movie yet it might be time to look away and click elsewhere. As a new video has been released by the Atomic Fiction special effects studio who were responsible for creating the special effects within the movie and provides a behind-the-scenes look at how the movie was created using CGI.

You might be surprised just how much CGI has been used to create the scenes within the movie and obviously the characters and special moves that Deadpool carries out. Check it out below.

Atomic Fiction explains a little more about the special effects used within the Deadpool movie which is now available to see in theatres worldwide.

“Deadpool” marks the beginning of a new era for superhero films, and one sequence in particular was key to setting the tone. This is an in-depth VFX breakdown reel showcasing the behind-the-scenes efforts by the Atomic Fiction team. The work involved creating computer generated characters, vehicles, and an entire urban environment, for the thrilling car chase that kicks off this new franchise! Special thanks to Tim Miller, Jonathan Rothbart, our friends at Blur, and 20th Century Fox for the opportunity to contribute to these sequences.

Atomic Fiction has embraced cloud computing, is modest in size but benefits from a scalable ‘big shop’ infrastructure, and employs an exceptional team who wield a generalist approach to get the job done. Our studio has worked on films such as Flight, Looper, the recent release The Walk, and two Oscar-nominated films: Star Trek Into Darkness and The Lone Ranger. In addition, Atomic Fiction’s Emmy-nominated work can been seen in Cosmos: A Spacetime Odyssey.