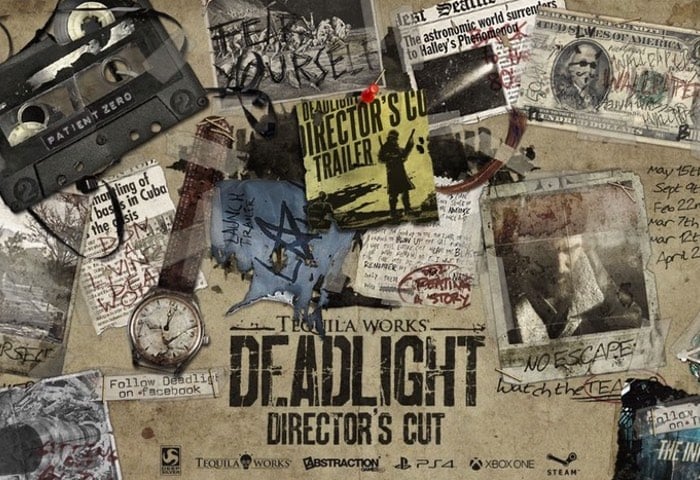 The new Deadlight Director’s Cut is now available to play on Sony’s PlayStation 4, Xbox One and PC and provides a new remastered version of the game that originally launched on Xbox 360 and PC back in 2012.

Developed by Spanish developer Tequila Works published by Deep Silver the Deadlight Director’s Cut an HD remaster of the original game which also includes a number of new features and enhancements such as the new Survival Arena Mode.

Take a stand in a stadium and face off against waves of zombies, surviving as long as you can.

– Pick-ups: Collect in-map weapons, ammunition and supply drops to fight off the undead
– New Weapons: Including a machine gun, sniper rifle, molotov and flare gun. Use pick-up medkits to stay alive!
– Interaction: Use defenses to access new areas and stop zombies
– Destructible Environment: Break through walls and surfaces to open up new areas.
– High Scores: Leaderboards and rankings of your score/survival time

Separated from his family, Randall must rejoin his loved ones and save them from the harsh realities of a world torn apart by zombies. Uncover the fate of Randall’s family in this gripping, emotional story, set in a beautifully destroyed ‘1986’ Seattle.