If you area  fan of Dead Space and looking forward to the release of the next chapter Dead Space 2 then this creeeepy trailer will help you make it through to January 2011.

Dead Space 2 is a survival horror game that takes place on a densely populated space station, dubbed the “Sprawl”. The game will begin in a hospital on board the Sprawl and players will witness the horror of the Necromorph infection as it begins in the station. 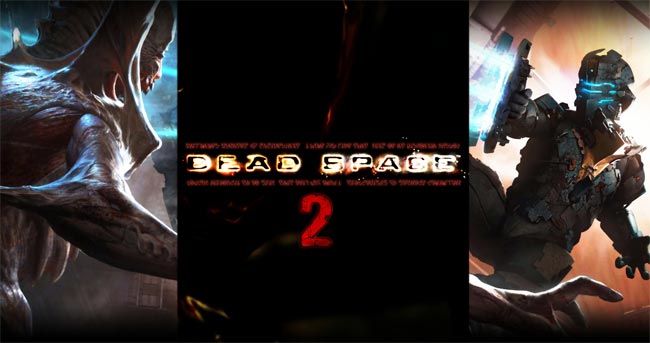