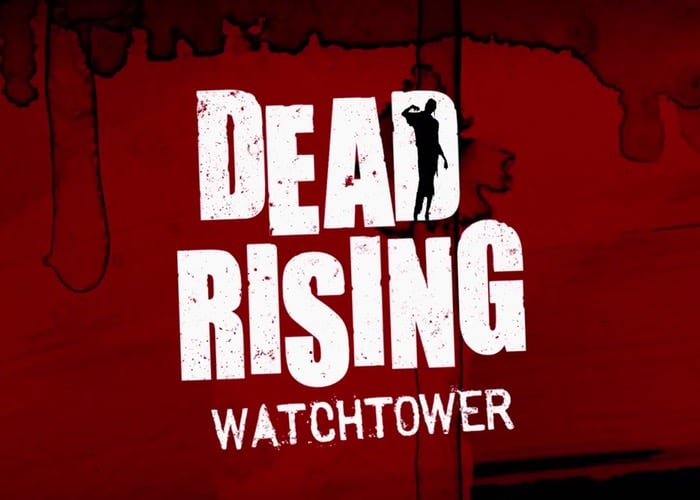 Dead Rising fans patiently waiting for the new feature length Dead Rising Watchtower movie to launch via the Crackle streaming media service are sure to enjoy this new teaser trailer which has been released ahead of the movies launch that takes place on March 27th 2015.

The new Dead Rising Watchtower trailer provides fans with a glimpse of what you can expect from the new movie that stars Jesse Metcalfe, Meghan Ory, Virginia Madsen and Dennis Haysbert.

Dead Rising Watchtower’s plot revolves around a zombie outbreak, that gets out of control when a government vaccine fails to stop the infection. The movie has been directed by Zach Lipovsky and written by Tim Carter and is based on the video game of the same name. 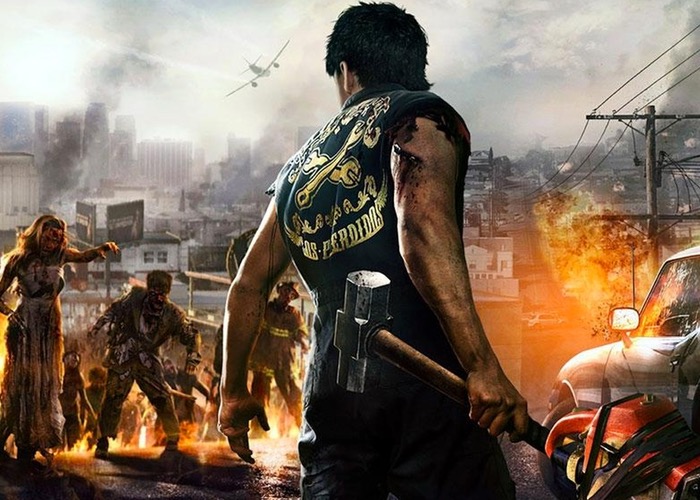 On June 19th 2014, it was announced by Legendary Pictures’ Legendary Digital Media they would start development of the first digital feature film based on the video game Dead Rising which has been a hit on consoles.

The Dead Rising Watchtower movie will initially launch on Crackle, which is free to access and will then be released to other digital services and physical media during the proceeding months. Crackle is available to watch on variety of different platforms all of which are listed over on the Crackle website.