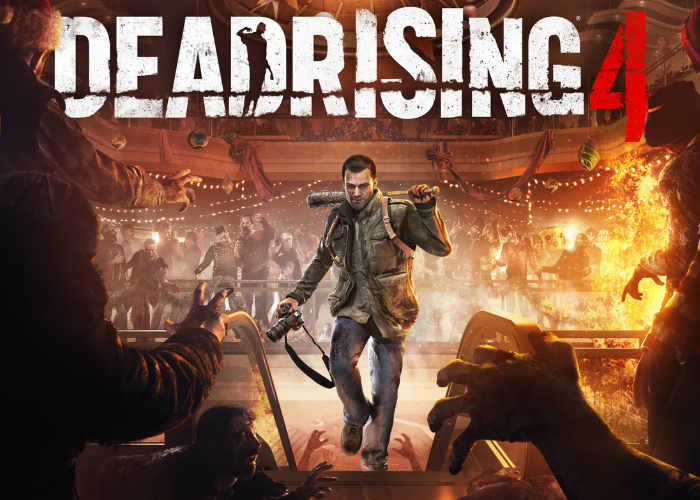 Xbox gamers looking forward to playing the new Dead Rising 4 game developed by Capcom, can now purchase, download and enjoy as either a Standard or Deluxe Edition.

Check out the embedded video below to learn a few tips on how to stay alive and get the most from the game, thanks to Larry Hryb, Xbox Live’s Major Nelson who interviews Zombie Survival Expert Cameron Carlson to prepare you for an undead apocalypse within Dead Rising 4.

Dead Rising 4 marks the return of photojournalist Frank West in an all-new chapter of one of the most popular zombie game franchises of all time. All of the classic hallmarks of the ground breaking series return, including a huge array of weapons and vehicles players can combine to combat the horde ranging from the practical – to the practically insane.