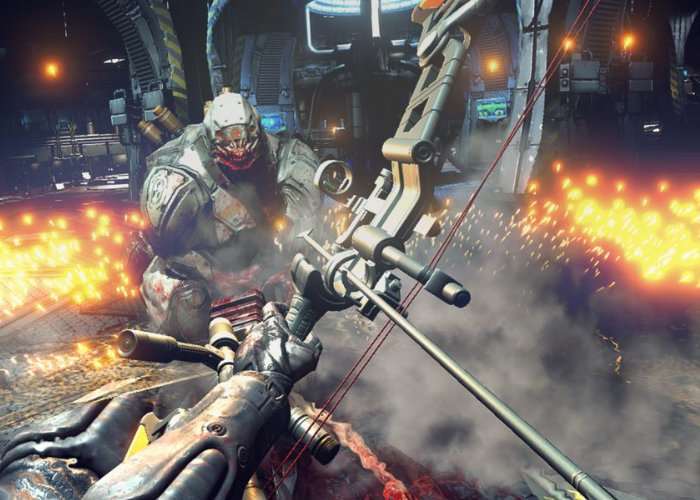 Priced at $25 the Dead Effect 2 VR team provides both cooperative and competitive online modes. The game starts as you awaken on a spaceship to find much of your crew massacred or transformed into zombies. Check out the trailer below for a quick look at what you can expect.

– Your hero adapts, grows and gets better as you play. Help them along the way by choosing the best gear!
– get 30+ upgradable weapons of all kinds – pistols, shotguns, plasma guns, bows, swords… you name it
– collect 100+ gear items and implants
– collect dozens of gear sets, from Regular to Mythical
– put together a complete gear set to gain special abilities
– equip your hero with a selection of 10+ special abilities, from bullet time to force field
– try high-tech body implants to increase your character’s performance

If you’re a long-time patron of Dead Effect 2 VR since the game was released in Early Access in June 2017, we can’t thank you enough for helping us reach this crucial moment. It’s been a long four months of community-driven development, and it truly wouldn’t be the game it is today without all your support, suggestions and ideas through Early Access.