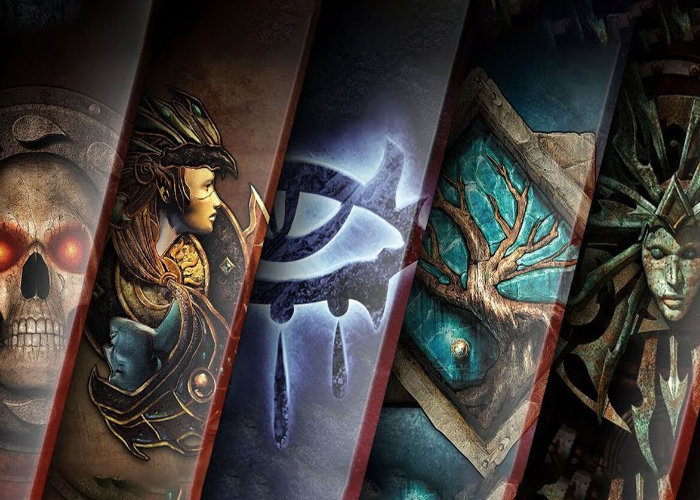 Skybound Games and Beamdog are teaming up to bring the iconic Dungeons & Dragons role-playing video games such as Baldur’s Gate I and II, Planescape: Torment, Icewind Dale, and Neverwinter Nights, Enhanced Editions to life on consoles. Check out the announcement trailer below to learn more and see what you can expect from each.

The five Classic Enhanced Editions will be arriving on consoles during the Fall 2019 months enabling you to “experience the ultimate in fantasy adventures, on your console”.

“It’s such a pleasure to have a good time the 20th anniversary of one of the legendary RPGs of all time, the unique Baldur’s Gate, in addition to the long-lasting video games it impressed, by bringing these particular enhanced editions to a brand new technology of gamers and platforms,” says Skybound Video games CEO Ian Howe.

Soon as more details are announced will keep you up to speed as always.