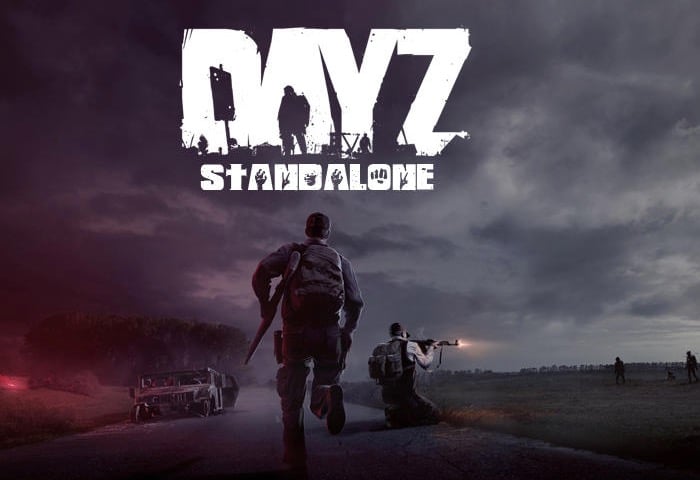 Games developer Bohemia has this week announced that their new DayZ standalone game will be officially launching in 2016 as a final release and will be priced at around €40.

Bohemia has also this week unveiled its plans revealing what you can expect from the games developer over the next year, until the game officially launches sometime in 2016. Bohemia’s producer Brian Hicks explains :

“2014 has been an immensely successful year for DayZ,” “We could have never hoped for so many people to join us for the adventure of Early Access development. As the team looks forward to our goals and features set for 2015, the vision of an open world sandbox where the player creates their own story and experiences comes closer to completion.”-“every month there will be new weapons, objects, craft able items, vehicles and implemented additional features and optimisations.”