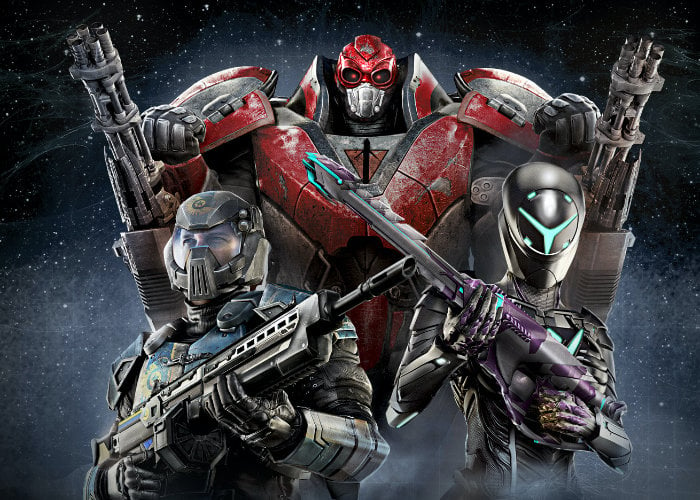 Daybreak Games the company now responsible for pushing forward H1Z1, Planetside 2, Everquest, DC Universe Online and other games has this week announced it has acquired Cold Iron Studios, although terms of the deal have not been disclosed. Cold Iron Studios was established in 2015 by the creators of MMOs City of Heroes, Star Trek Online and Neverwinter at Cryptic Studios.

Cold Iron Studios co-founder Craig Zinkievich will continue to lead the studio and the development of the Alien game, reporting to Ji Ham, CEO of Daybreak Games. The game promises to deliver an action-packed, sci-fi shooter experience unlike any other game on the market.

“We’re incredibly proud and excited to be part of the Daybreak family,” said Zinkievich. “Daybreak and Cold Iron share the same passion and long history for delivering action-packed multiplayer games for audiences worldwide. In combining our decades of experience developing and launching globally successful multiplayer titles, we’re destined to make great games together.”

“We are delighted to have Cold Iron Studios join the Daybreak Games family and accelerate our next generation of growth,” said Ham. “Strategic investments in highly talented and proven teams that have outstanding leaders and a track record of developing awesome online games is an important part of our growth and strategy for Daybreak.”

Cold Iron Studios was established in 2015 by the creators of City of Heroes, Star Trek Online and Neverwinter. Under the new ownership, Cold Iron Studios will operate independently with Daybreak acting as publisher providing marketing, tech and operational support.”