Both Facebook and Google are looking to use drones to provide WiFi around the world, and now DARPA intends to use some of its drones for WiFi hotspots.

DARPA intends to use a fleet of RQ-7 shadow drones that were previously used for surveillance by the US military, to provide WiFi to the military in areas where they are little of no communications. 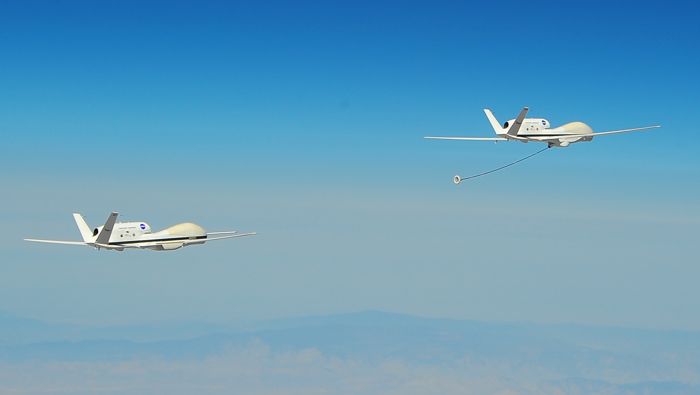 Missions in remote, forward operating locations often suffer from a lack of connectivity to tactical operation centers and access to valuable intelligence, surveillance, and reconnaissance (ISR) data. The assets needed for long-range, high-bandwidth communications capabilities are often unavailable to lower echelons due to theater-wide mission priorities. DARPA’s Mobile Hotspots program aims to help overcome this challenge by developing a reliable, on-demand capability for establishing long-range, high-capacity reachback that is organic to tactical units. 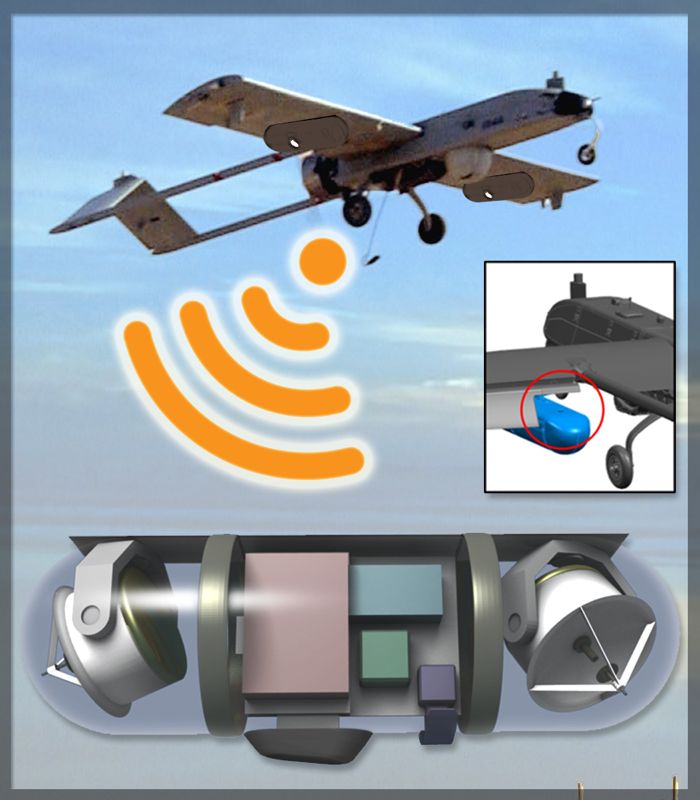 The program is building and demonstrating a scalable, mobile millimeter-wave communications backhaul network mounted on small unmanned aerial vehicles (UAVs) and providing a 1 Gb/s capacity. DARPA performers recently completed the first of three phases in which they developed and tested key technologies to be integrated into a complete system and flight tested in subsequent phases.

Darpa have called the project the Mobile Hotspots Program, and you can find out mroe details about the program over at their website.