In a nutshell, the very same agency that builds all sorts of high tech weapons wants to outsource innovation to a startup. How will that work? See, DARPA and NASA have this 100 Year Starship initiative whose ultimate goal is to begin the process of interstellar travel. Note: ‘to begin the process.’ As far as we know, DARPA doesn’t have any idea where in the galaxy a starship should begin looking for a habitable world. Also, they think forking the problem to a willing band of adventurers is a good idea. Well, so do we. 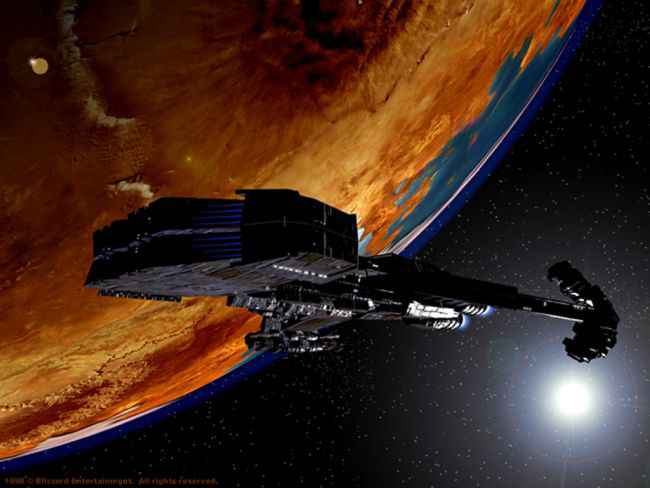 But they do have the money, about $500,000 in seed funding for any small firm to undertake the important task. While $500,000 is a miniscule amount as far as funding goes, DARPA want to set a precedent wherein govern agencies and the private sector jointly fill the coffers of those who dare to dream the next great leap to the stars.

The interesting part is, aside from designing a viable starship, DARPA also expects a comprehensive feasibility study on every aspect of such an ambitious human migration. It’s a wise move given that for most of us, the appeal of space travel is to fulfill the ageing/ageless visions of countless science fiction writers from Jules Verne to E.R. Burroughs to Frank Herbert.

Of course, if we only travel to the stars in some future era simply because our world is too polluted well that’s another story. If we can’t take care of our own home then what’s the point of despoiling another unsuspecting planet?