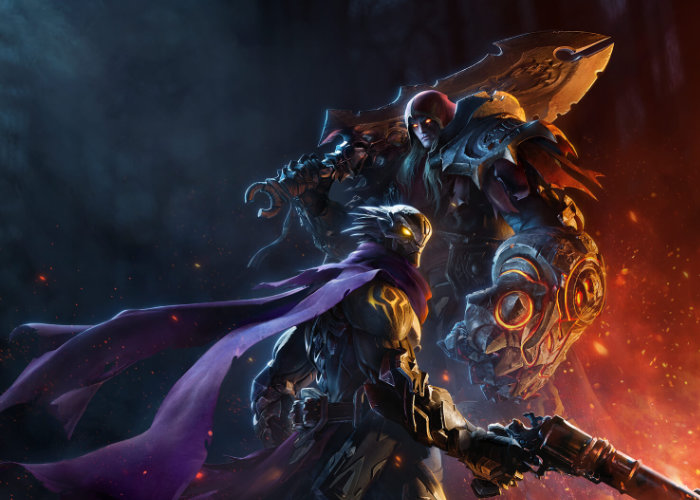 Darksiders fans will be pleased to know that THQ Nordic has this week confirmed that Darksiders Genesis will be officially launching in a few months time on December 5th, 2019 and will be first available on PC and Google’s new Stadia game streaming service. Console gamers will be able to enjoy the Darksiders Genesis early in the New Year when the game launches on Xbox One, PlayStation 4, and Nintendo Switch systems on February 14th, 2020.

Darksiders Genesis Offers players a top-down hack and slash action role-playing video game developed by American studio Airship Syndicate. Check out the trailer below to learn more about what you can expect from the spin-off prequel game in the Darksiders series, that introduces the fourth Horseman of the Apocalypse, Strife.

“From the dawn of creation, the council has maintained the Balance across existence. Carrying out their orders are the Horsemen, Nephilim (powerful beings spawned from the unnatural union of angels and demons) who have pledged themselves to the Council and been granted immense power.

However, this power came at a tragic cost: the Horsemen were ordered to use their newfound strength to wipe out the rest of their kind. What followed was a bloody battle on Eden where the Horsemen, obeying the will of the Council, annihilated the Nephilim.”