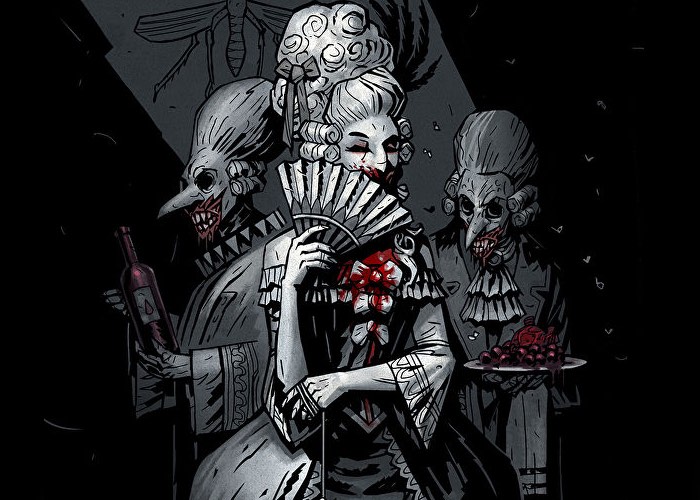 Developers of the awesome and very unique Darkest Dungeon game has this week unveiled and named a new DLC that will be made available for the game early in 2017.

Red Hook Studios announced the new The Crimson Court DLC last night but is currently keeping details of the DLC under wraps, although it will be available for PlayStation 4, PC, Mac, Linux and PlayStation Vita.

As soon as any more information is made available on worldwide availability, storyline and pricing we will keep you up-to-date as always. But for now enjoy a trailer from the original Darkest Dungeon game which is now available to play and download.

“The Blood! I must have the Blood!” Our first DLC, “The Crimson Court”, is slated for Early 2017 on PC/MAC/Linux/PS4/VITA. Grab Darkest Dungeon on PS4/VITA while its still on sale for North American PS+ Members.