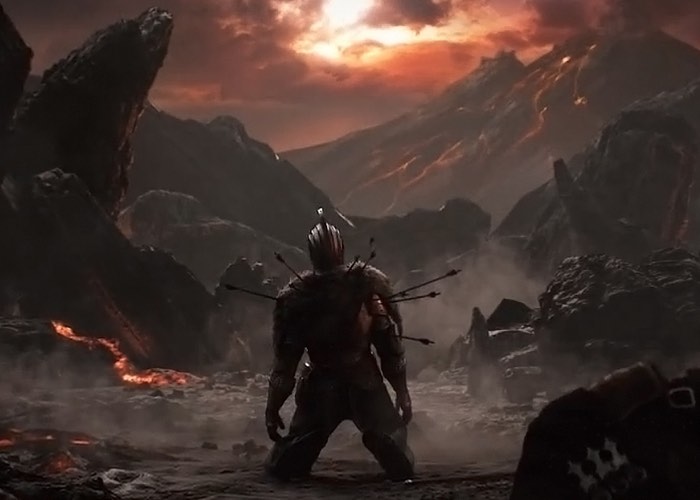 It has been revealed this week that Microsoft and FromSoftware are currently in the process of making the iconic Dark Souls game that originally launched on the Xbox 360 available to play on its latest generation Xbox One console thanks to the new Xbox backwards compatibility service.

News of the arrival of Dark Souls on Xbox One was revealed as a digital preorder bonus when ordering the upcoming Dark Souls 3 game which is set to launch later this year on April 12th.

Unfortunately the news was published a little early by Microsoft and has now been removed after being spotted on the Australian Xbox Marketplace by Reddit users. Although before the promotion was taken down it was noted that the delivery of the Dark Souls code for Xbox One backwards compatibility would be delivered within 7 to 10 days of purchase.

As soon as more information becomes available regards the backwards compatibility support Dark Souls we will keep you updated as always.