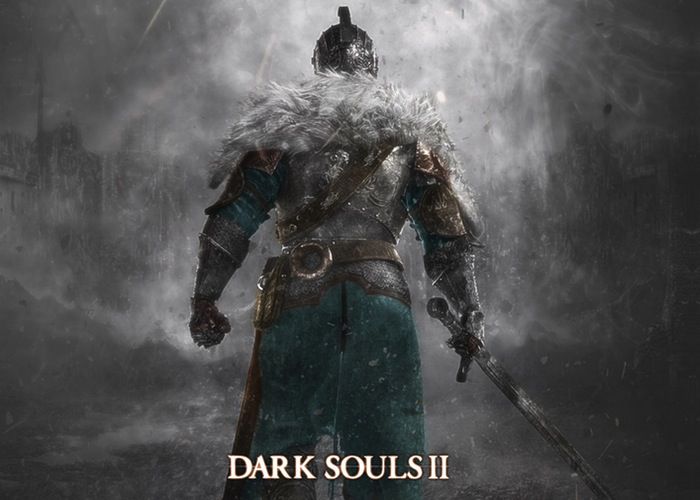 From Software the developer of the excellent series of Dark Souls games has this week unveiled that sales for the games series have now passed 8.5 million copies.

Even though Dark Souls was not originally intended fro a PC launch out of those 8.5 million copies roughly 3.25 million where sold for PC systems according to figures from SteamSpy, although these figures might be incorrect some think.

Figures that have been revealed by From Software :

While PC specific numbers according to SteamSpy :

for more details on the inconsistencies that are being discussed with regards the PC sales of the Dark Souls games jump over to the Eurogamer website via the link below.