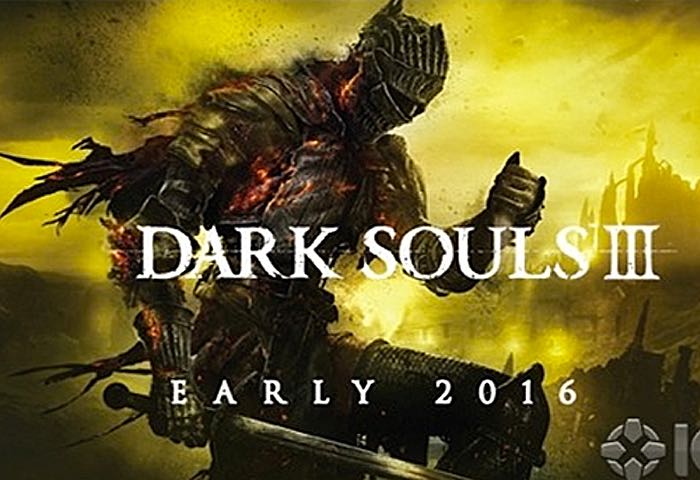 Following on from details that were leaked ahead of E3 earlier this week, Bandai Namco has now unveiled the official Dark Souls 3 announcement trailer.

During the presentation at E3 details were also revealed about the gameplay within Dark Souls 3 including the new enhancement to bosses, that allows them to have have multiple stages where their movesets change.

“The level demonstrated was called Wall of Lodoleth, a crumbling stone fortress similar to the first game’s Undead Parish. Cobbled bridges, basements, and walkways both vast and dangerously narrow made up the interwoven environment. From the bonfire at the start to the boss room at the end, you got the sense that paths branched and overlapped; that there was more to the level than might immediately be apparent.”

Dark Souls 3 will launch on PS4, Xbox One, and PC in early 2016 but as more details are announced for the new Dark Souls III game over the coming months we will update you. For more information about the game in the mean time ump over to the IGN website via the link below.