The upcoming Dark Souls II game launches later this week on March 14th in Europe and Australasia and to mark its release Namco have published a new EU launch trailer to whet your appetite before its release.

Dark Souls II is launching on Xbox 360, Playstation 3 later this week  and on PC April 25th. The game has been developed by From Software and offers players a third-person perspective to explore a continuous, open world environment roughly the same size as the original Dark Souls game. 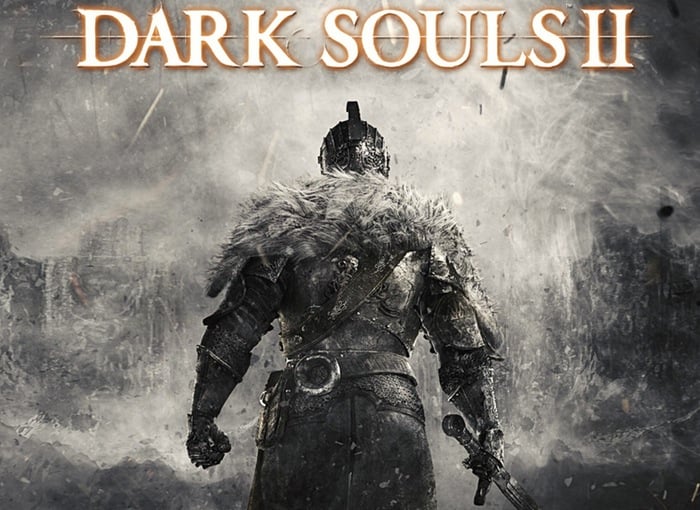 The latest Dark Souls II game is not linked to the to its predecessor story-wise, although they are set in the same world. Check out the launch trailer for Dark Souls II below to see what you can expect from the storyline and game sytle.