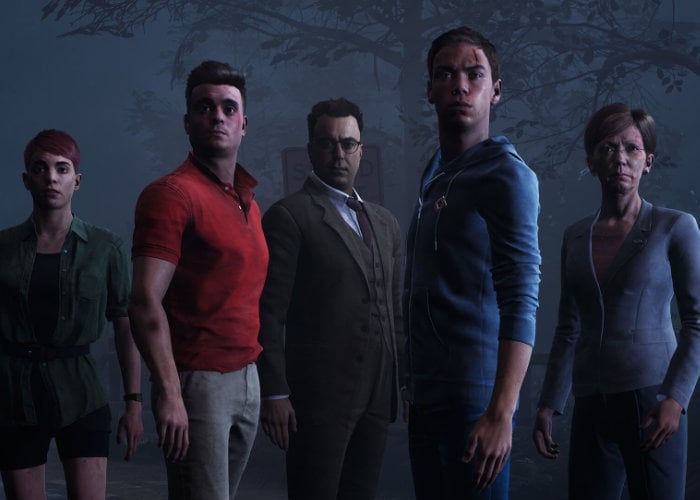 Developers Supermassive Games responsible for creating Until Dawn, has released a new teaser trailer providing eight minutes of gameplay for the next installment in the companies Dark Pictures Anthology, Little Hope. The horror adventure game was set to launch during the summer months of this year but has been pushed back due to complications caused by the current pandemic. The game is now set to arrive sometime during Q3 2020. Develop and team at Supermassive Games explain a little more about the delay.

“It rests with me to make the unfortunate announcement that Little Hope will be delayed past the summer release already announced, now targeting fall 2020,” Supermassive boss Pete Samuels said in a statement at the time. Our priority has been to keep people safe, and that includes actors and stage crews on whose talents we depend so heavily, other workforces external to our business who all help to create the games we make, and all of the talented people that work within our studio.”

“Abandoned and all alone, 4 college students and their teacher become stranded in an isolated town miles from anywhere after their bus crashes in bad weather. Trapped by a mysterious fog in the town of Little Hope, they search desperately for a means of escape whilst visions from the past haunt them from the shadows.”