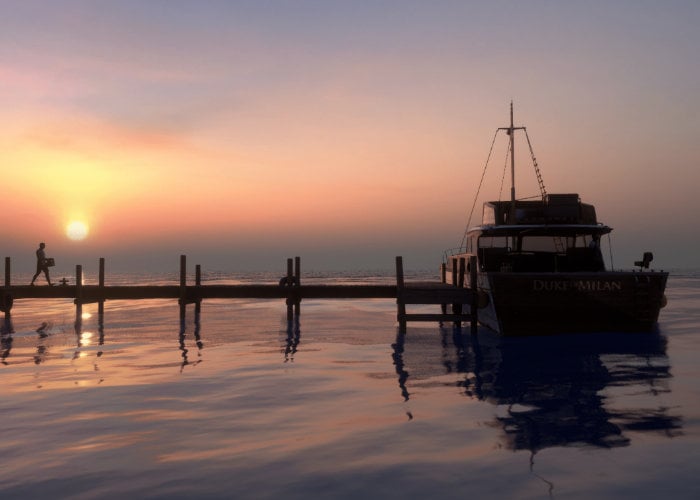 Supermassive Games the developer behind the popular Until Dawn game, have this week released a new teaser trailer for the upcoming new game Dark Pictures Anthology. Check out the announcement trailer as well as the latest teaser from the development team to learn more about what you can expect from the supernatural horror survival game.

Dark Pictures: Man of Medan will be launching sometime during 2019 and a soon as more details are announced will keep you up to speed as always. Man of Medan is the first game in The Dark Pictures Anthology, bringing supernatural horror on board a ghost-ship adrift in the South Pacific.

“Enter the world of The Dark Pictures – A series of standalone cinematic horror games. Players will be challenged to explore and uncover each story with the knowledge that all their choices have consequences and all playable characters can live, any and all can die… “

“Man of Medan is the first game in The Dark Pictures anthology, bringing supernatural horror to the South Pacific. Five friends set sail on a holiday diving trip with a rumored WWII wreck to find. As the day unfolds and a storm rolls in, their trip soon changes into something much more sinister. Who will live? Who will die? It’s down to you. Can you save them all? “

For more details, media and trailers jump over to the official website by following the link below.