Mp3 players all look pretty much the same, most of them feature a stylish futuristic design, but if you fancy something a little more retro looking then you may want to check out the Dadahack Tap3 Mp3 Player.

The Dadahack Tap3 MP3 player is designed to look like an old school cassette tape, but don’t lets it’s retro exterior fool you as it can play MP3’s, has a built in headphone jack and can even be used in a cassette player to play your MP3’s. 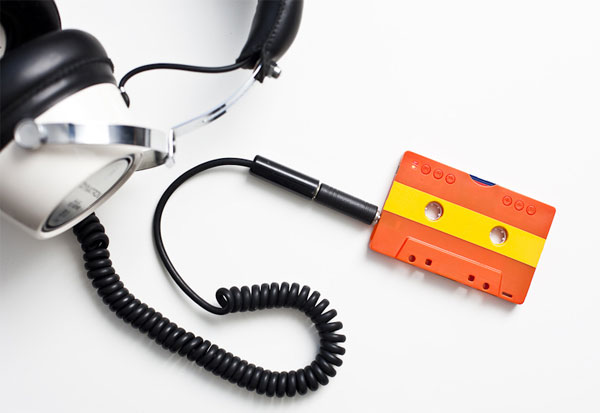 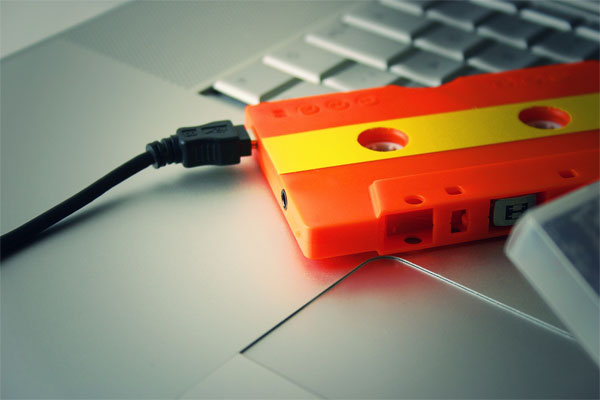 The Dadahack Tap3 MP3 comes with 2GB SD card inside, and it contains Dadahack’s first Album, although you can also load your own files on it via USB and it features a rechargeable battery that can be recharged via USB. Each one is hand finished an numbered individually. If you want one, the Dadahack Tap3 MP3 player is available for $25 from Dadahack.