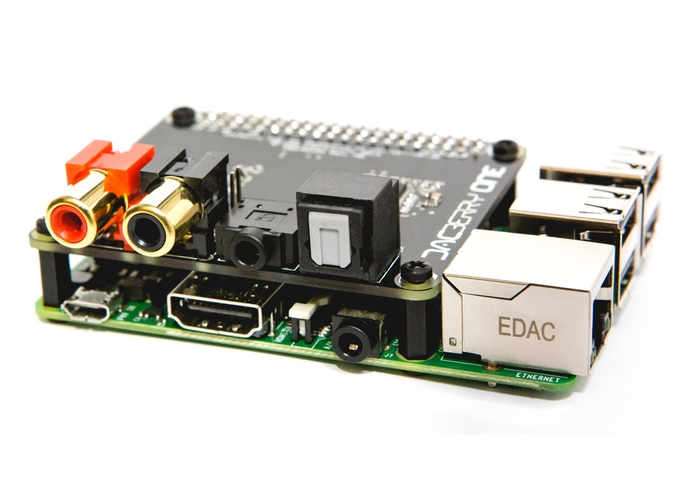 Oriol Sanchez has created a new Raspberry Pi sound card which takes the form of the DACBerry ONE and has been designed to enhance the audio from your mini PC to provide high quality sound wherever your project may require it.

The DACBerry ONE Raspberry Pi sound card has been under development for the last six months and is a I2S Sound Card that is capable of supporting practically all versions of the Raspberry Pi, including the smaller Raspberry Pi Zero.

This small yet powerful Raspberry Pi sound card which is now available to back via Kickstarter with super early bird pledges available from just €19, and delivery expected to take place during March 2017. 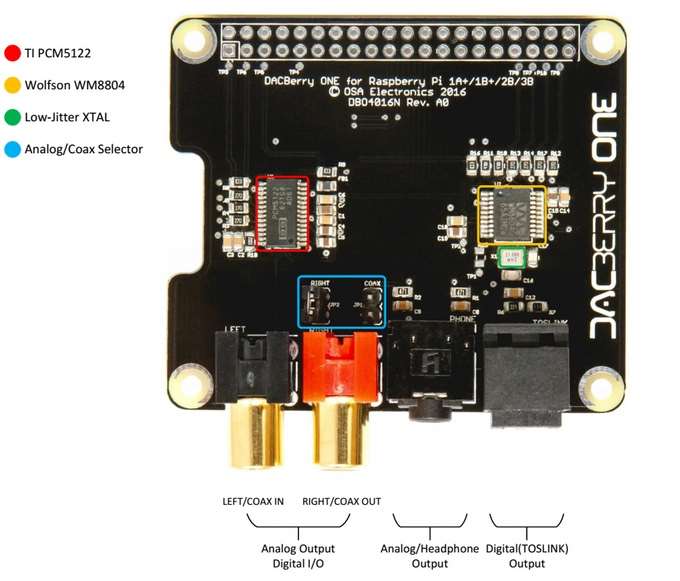 After looking for a good Sound Card for the Raspberry, we have found that there was not a really complet design includding Optical Output or SPDIF and RCA or Phone output. We wanted a full Sound Card for the system without the need to change between two boards. So, we decided to design our own I2S Sound Card!

You can use it as a normal sound card with analog or digital output. Or you can even use it as digital to analog converter and vice versa! Make it an audio synthesizer, analyzer or just a simple recording device. The power is in your hands! It’s already compatible with many of the actual distributions for RPi, also working on 3rd party open source audiophile music players.