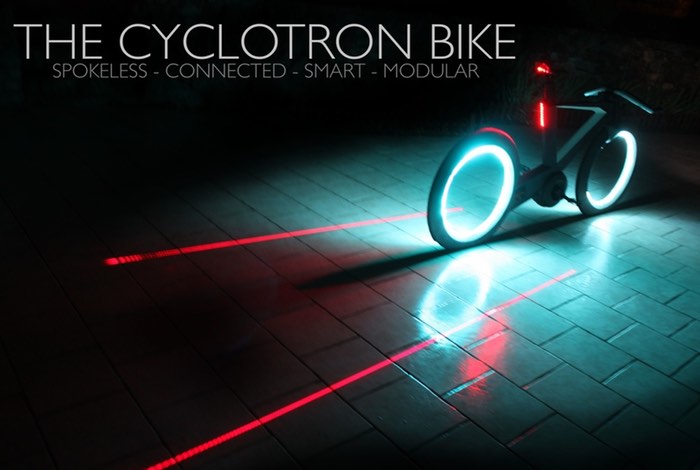 Cyclotron Cycles will soon be entering the final week of its successful Kickstarter campaign to create a revolutionary spokeless smart bike which is the world’s first hubless smart cycle equipped with an electronic gearbox and built from space grade carbon fibre.

The Cyclotron bike also offers connectivity via a companion application which is available for both iOS and Android smartphones and has been in extensive development for over three years. 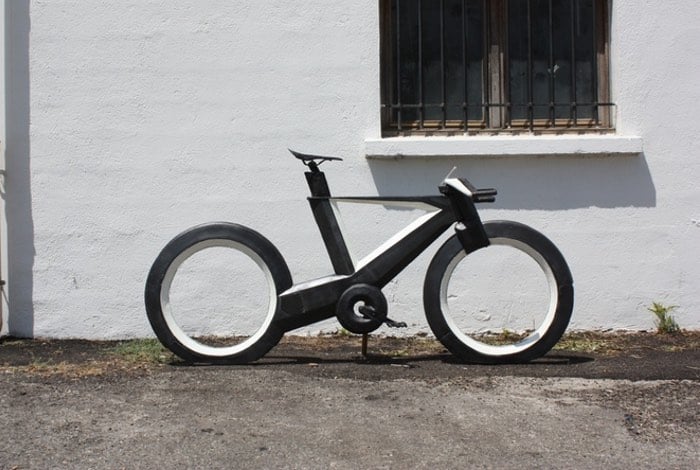 Watch the video below to learn more about the inspiration, designed and technology which has been used to both create and equip the Cyclotron bike.

You won’t see anything similar to this from another manufacturer on this planet. After more than 3 years of extensive & highly confidential development and testing, the Cyclotron is the next big step in bicycle evolution. From this point on, regular bicycles will appear like nostalgic collector’s items, we believe the Cyclotron is: “The Future of Cycling”.

All areas of our life are progressing and evolving very fast, new inventions appear literally every day, outdating the ones from yesterday. But looking at bicycles, they haven’t evolved with nearly comparable speed within the last decades.

That’s why we’ve created the world’s most advanced and versatile Smart Bike. The Cyclotron is fully connected, packed with tons of innovative features and controlled by the powerful Cyclo-App.

For more information on the new Cyclotron bike jump over to the Kickstarter website for details by following the link below.