CD Projekt Red have put a few peoples minds to rest this month explaining a little more about the new upcoming Cyberpunk 2077 game that is currently under development and will be launching sometime next year, during 2015.

Iwinski explained to IGN : “We are known for storytelling, and big game worlds, and so we’re taking all what we’ve learnt from previous three Witcher games, as well as the open-world aspect, and applying it to Cyberpunk 2077. So yes, it is an all-out RPG game, but we’re looking at having a lot of new gameplay elements that I cannot talk about yet. One thing I can say for sure is that it is definitely NOT a multiplayer shooter.”

“The Psycho Squad specializes in combating “psychos” — individuals who overuse implants and substances that boost or otherwise alter the human body. There comes a point when they overdose on these innovations, and their bodies start to rebel against their biological body parts as well as all things organic around them. Simply put, they start killing people, who they now derisively call “meatbags.”

When a psycho goes on the rampage, strange things can happen. There’s carnage, and the psycho might be taken down by regular police, but they’re not always able to get the job done. When things spin out of control, they call in MAX-TAC (Maximum Force Tactical Division), popularly called the Psycho Squad.” 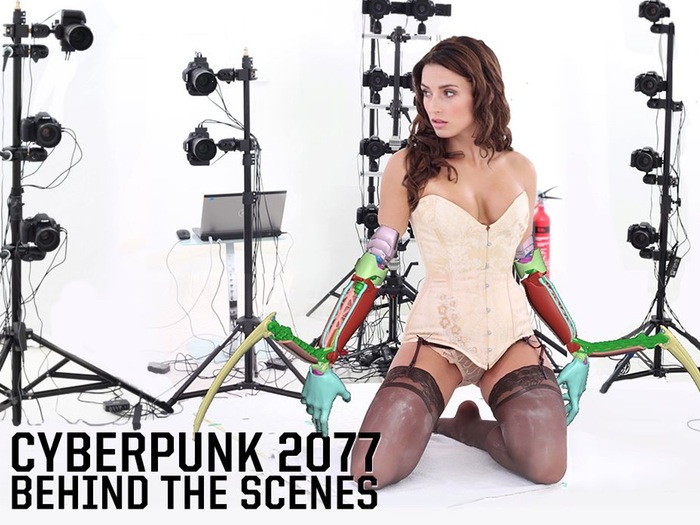 You might also be interested in how the above trailer was created, if you are more information is available over on the Behance website. For more information on the new game jump over to the Cyberpunk 2077 official website for details.